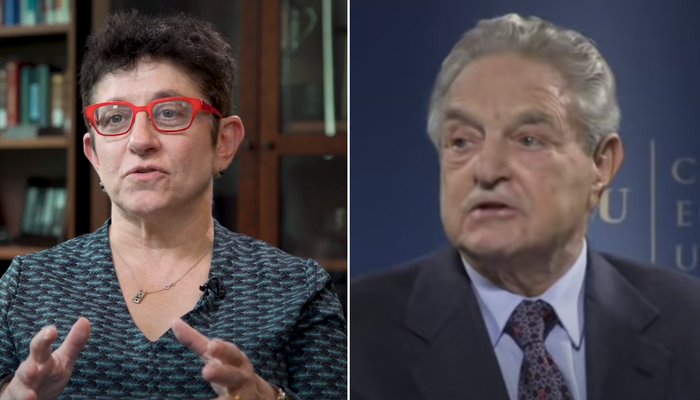 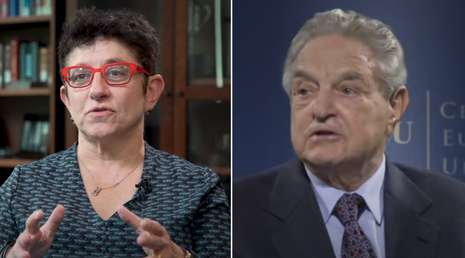 Tech on the Rocks Podcast host Gigi Sohn, who has a documented history of left-wing bias against conservative media, is co-founder and former President of the leftist group Public Knowledge, which “has long sought more government control of the internet and media,” according to The Wall Street Journal. Influence Watch reported that Public Knowledge is a “staunch supporter of expanded regulations on internet businesses and technology companies, backing so-called ‘net neutrality’ regulations against internet service providers.” Soros’s Open Society Foundations funded Public Knowledge with at least $1,148,984 just between 2016-2020 alone.

On Jan 16, I start a Leadership in Government Fellowship @OpenSociety Foundations. I’ll be speaking,writing, etc. Follow me at @gigibsohn

The fact that a pro-censorship Biden FCC nominee is connected to Soros should concern every American who cares about freedom. The Wall Street Journal Editorial Board warned that Sohn has “hinted at deploying the agency’s regulatory power to censor conservative media and revive a version of its mooted fairness doctrine.” Sohn’s “strident partisanship should disqualify her from serving as an officer of an independent agency with so much power to control the public airwaves,” The Journal declared.

Sohn’s Twitter account tweeted multiple attacks against Fox News: “For all my concerns about #Facebook, I believe that Fox News has had the most negative impact on our democracy.” In another tweet, Sohn questioned whether Fox News was more dangerous to democracy than social media: “So do you still want me to believe that social media is more dangerous to our democracy than Fox News?” In a tweet, Sohn demanded that Congress drag in Fox News to be grilled over what she deemed “misinformation”: “So the next time Congress brings in Mark Zuckerberg 4 a hearing on misinformation, Murdoch or Suzanne Scott should join him at the witness table.”

No shock – @Jim_Jordan rants and raves about so-called anti-conservative bias on online platforms, which we all know is a bunch of BS. But does he want 2 strengthen #antitrust law or regulate the platforms so that they aren’t so powerful? Nah. #BigTechHearing