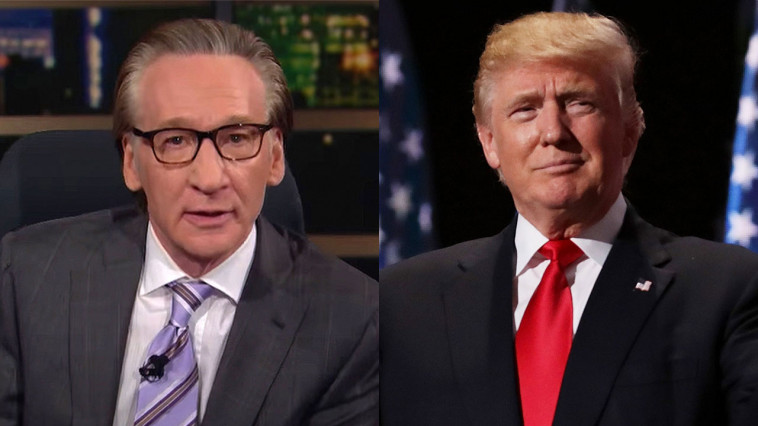 “Real Time” host Bill Maher conceded that former President Donald Trump could win back the White House in 2024 if he wasn’t so fixated on the 2020 election.

During a panel discussion on Friday night, Maher ridiculed Trump, who took aim at the HBO star during a recent speech, after Maher insisted that Republican Florida Gov. Ron DeSantis would be “way better” than the 45th president if one of them were to be in the Oval Office.

“And I just thought, you know, if Trump could just let go of the election, which he can’t, he can win this so easy because he can win just on Drag Queen Story Hour,” Maher said.

“Again, if he could just let go of the election, but at this point, you know, he’s just like a hotel room that smells at some point you just want a new room, you know what I mean?” Maher said. “And DeSantis, I mean, he’s just more is more vibrant, if you like people who don’t lose elections and, you know.”

DESANTIS ROASTS THE MEDIA, WONDERS IF THERE’LL BE A ‘MEA CULPA’ FOR GLORIFYING ANDREW GILLUM IN 2018

“And he’s also not plagued by scandal the way that Trump is,” podcast host Katie Herzog told Maher. “He’s a much stronger candidate. The Jan. 6 hearings have been very compelling to watch, but a little part of me thinks this might actually be bad for the Democrats, because if Trump is too weak to win the Republican nomination, it’s going to be DeSantis, and DeSantis could beat Biden.”

“Anybody could beat Biden,” Maher said. “Trump might be the one guy who can lose to Biden. With DeSantis, you’re right because he’s a winner. He runs the third-largest state. Trump is a hotel greeter who lost. His insurrection failed.”

Substack writer Andrew Sullivan argued that DeSantis is “more likely” to defeat Trump in a GOP primary than “any of the Democrats” potentially eying the top of the ticket in 2024.

“Who do they have? Kamala? She’d lose in a landslide,” Sullivan exclaimed.

Herzog added, “DeSantis has been able to govern in a way that Trump never has because he isn’t as plagued by scandal as Trump, which to me is more terrifying than the buffoon in the White House.”

“And he’s not nuts,” Maher interjected. “He’s way too conservative, but not nuts.”

Joseph A. Wulfsohn is a media reporter for Fox News Digital. Story tips can be sent to joseph.wulfsohn@fox.com and on Twitter: @JosephWulfsohn. 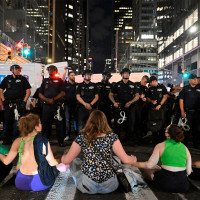 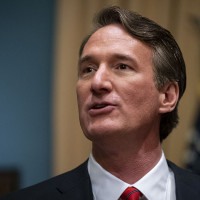