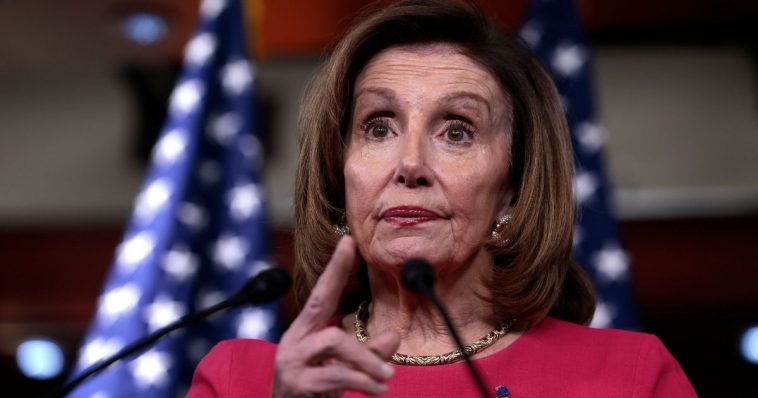 Nancy Pelosi has supported abortion for her entire political career.

All the while, the Speaker of the House has billed herself as a practicing Catholic.

But Pelosi’s Catholic bishop is finally laying down consequences for her public abortion support.

Archbishop Salvatore Cordileone of the Archdiocese of San Francisco announced that Pelosi is to be excluded from Holy Communion in a Friday letter.

“Unfortunately, Speaker Pelosi’s position on abortion has become only more extreme over the years, especially in the last few months,” said the archbishop, explaining his actions.

Pelosi has sought to codify Roe v. Wade into law following the leaked draft document of a Supreme Court ruling that would overturn the federal right to abortion.

Pelosi has even sought to use the Catholic religion to justify abortion.

“The very idea that they would be telling women the size, timing or whatever of their family, the personal nature of this is so appalling, and I say that as a devout Catholic,” said Pelosi earlier this month, according to the archbishop’s letter.

Cordileone isn’t having it.

Is the bishop’s action justified?

“After numerous attempts to speak with her to help her understand the grave evil she is perpetrating, the scandal she is causing, and the danger to her own soul she is risking, I have determined that the point has come in which I must make a public declaration that she is not to be admitted to Holy Communion unless and until she publicly repudiate her support for abortion ‘rights’ and confess and receive absolution for her cooperation in this evil in the sacrament of Penance,” announced Cordileone.

As a self-identifying Catholic within Archbishop Cordileone’s diocese, Pelosi falls under his pastoral jurisdiction.

Archbishop Cordileone emphasized that the action is intended as a pastoral, rather than political, measure.

The priest revealed that he had “struggled with this issue in my own conscience for many years now,” in a reference to debate within the church on whether pro-abortion politicians should be given Holy Communion.

Catholic teaching emphasizes that only souls in a state of grace may receive the sacrament.

Those who persevere in a state of mortal sin without penitence are ineligible for Communion.

If Pelosi wanted to receive Communion, she’d have to present for the sacrament of Confession and repent of her decades-long support of abortion.

Attempts to codify Roe v. Wade are unlikely to pass Congress, but progressive states such as California could give abortion even more legal protections in light of the prospective ruling. 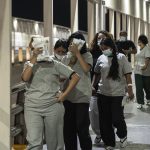 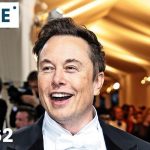