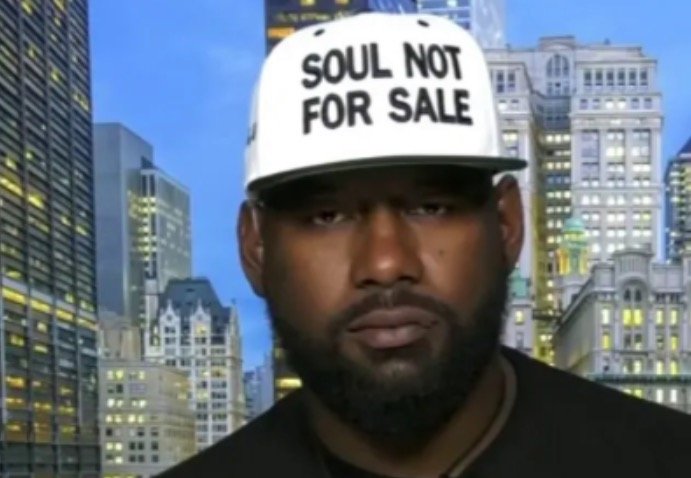 Newsome made the remarks during a sit-down with Eric Adams at Brooklyn Borough Hall Wednesday night.

“If they think they are going back to the old ways of policing then we’re going to take to the streets again,” Newsome threatened. “There will be riots. There will be fire, and there will be bloodshed.”

Mayor-elect Adams, a former NYPD captain, has vowed to tackle rising crime rates in The City by deploying more undercover plainclothes police officers to the streets.

“We will be at his front door, we will be at Gracie Mansion, we will be in the streets, if he allows these police to abuse us,” Newsome said to the New York Post.

“I am not threatening anyone. I am just saying that it’s a natural response to aggressive oppression, people will react.”

Recall, Hawk Newsome issued what many have interpreted as a terroristic threat during his appearance on Fox News in June 2020.

Mr. Newsome told Fox News host Martha MacCallum that if Black Lives Matter doesn’t get what they want, they will burn the system down.