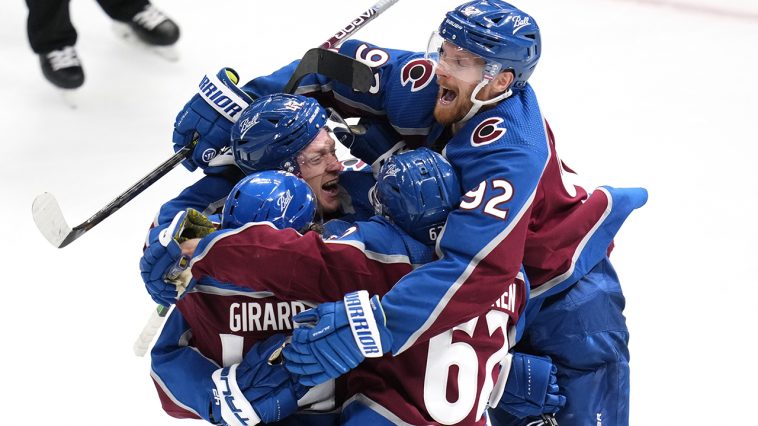 Colorado Avalanche defenseman Josh Manson stepped up for the team when it mattered the most and put a shot into the net behind St. Louis Blues goaltender Jordan Binnington on Tuesday night in overtime.

Manson’s goal won the game for Colorado, 3-2, and put the Avalanche up 1-0 in the Western Conference semifinals against the Blues.

Colorado Avalanche defenseman Josh Manson is congratulated by teammates after scoring in overtime against the St. Louis Blues in Game 1 of the second-round playoff series Tuesday, May 17, 2022, in Denver. (AP Photo/Jack Dempsey)

“I was just looking out because there’s a lot of guys coming at me with a lot of speed,” Manson said of his celebration with his teammates after the goal. “It feels good to get that (win) with your team.”

It was Manson’s first postseason goal. The Avalanche acquired Manson from the Anaheim Ducks ahead of the NHL trade deadline.

The Avalanche needed to dig deep for the victory.

Ryan O’Reilly scored first for the Blues at the 6:25 mark in the first period. It was his sixth of the playoffs.

Colorado struck back in the second period with scores from Valeri Nichushkin and Samuel Girard. The Avalanche took a one-goal lead into the third, but it was Jordan Kyrou’s power play goal that turned out to be the equalizer.

Manson would score 8:082 into overtime.

Colorado goaltender Darcy Kuemper recorded 23 saves. It was his first game since getting hit in the eye during Game 3 against the Nashville Predators.

Colorado Avalanche goaltender Darcy Kuemper makes a save against the St. Louis Blues Tuesday, May 17, 2022, in Denver. (AP Photo/Jack Dempsey) 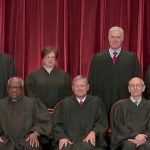 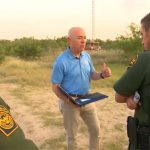