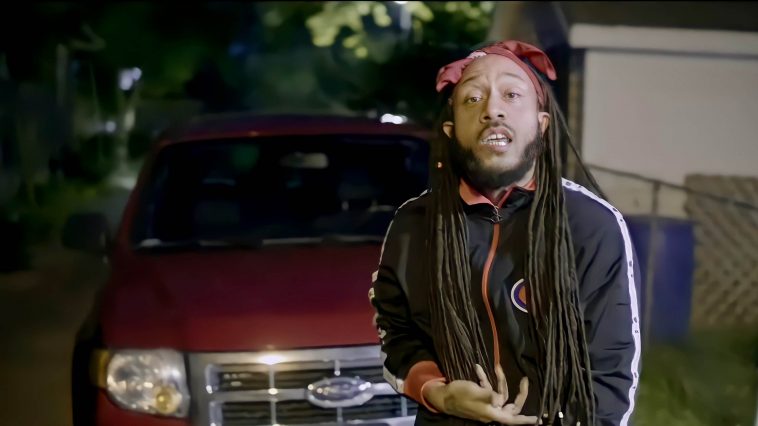 Waukesha suspect Darrell Brooks with his Ford SUV in a video he published on YouTube in 2019.

The suspect Darrell Brooks is a sex offender and has a long record.

He posted bond for two felonies and three misdemeanors recently.

Milwaukee District Attorney John Chisholm bragged online about abolishing bail and congratulating other Soros DAs.
Chisholm was also being the John Doe investigations in the state of Wisconsin — a targeted political attack on conservative leaders in the state.

John Doe Investigation: 159 Conservatives Had Possessions Seized by Government – Told They Could Not Say Anything

Chisholm bragged about abolishing bail and congratulated other Soros-backed DAs on Twitter.

The Chisholm attorneys let the Christmas parade killer back on the street last week.

And now we know that Darrel Brooks was released back on the street with a VERY LOW BAIL after he purposely RAN OVER A WOMAN with his car following a fight.

Darrell Brooks Jr., the man suspected of being the driver, has been charged three times in less than two years with recklessly endangering the safety of others, most recently on Nov. 5 as part of a domestic abuse incident for which he was also charged with resisting or obstructing an officer.

In the case this month, a woman told police Brooks purposefully ran her “over with his vehicle” while she was walking through a gas station parking lot after he had followed her there after a fight, according to the criminal complaint. The woman was hospitalized for her injuries, court records show.

Brooks posted $1,000 bond on Nov. 11 in the most recent incident and was released from Milwaukee County Jail on Nov. 16, according to the Milwaukee County Sheriff’s Office. He also was charged in July 2020 with two felony counts of second-degree recklessly endangering the safety of others using a dangerous weapon. Both cases are ongoing.

UPDATE: The women Brooks ran over was the mother of his child.