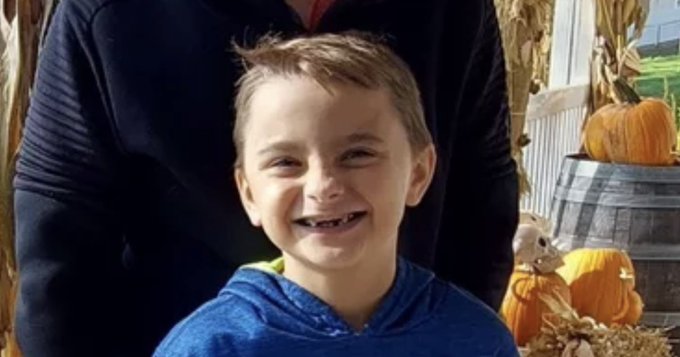 Jackson Sparks, 8, passed away Tuesday, according to a post from Life Point Church on Facebook as well as an update shared on a GoFundMe fundraiser.

“This afternoon, our dear Jackson has sadly succumbed to his injuries and passed away,” the update reads.

** There is a GoFundMe set up for the boy and his brother.