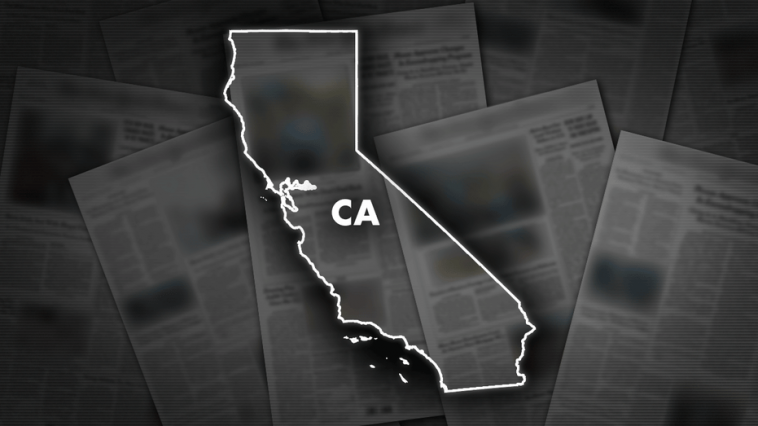 A California inmate sentenced to death for killing a bartender during a robbery has died at an outside hospital of natural causes, prison officials said Monday.

Thomas Lenart, 75, was pronounced dead Friday. The Kern County Coroner will determine his official cause of death.

He was sentenced to death in 1995 for the first-degree murder of Oberta Toney in Shasta County. She was found in a closet behind the bar at the Anderson Lounge, lying face down, hands crossed under her chest, in 1993.

OHIO MAN CONVICTED IN MURDERS OF COUPLE AND THEIR UNBORN BABY

Lenart was originally sent to San Quentin State Prison but had been in California State Prison, Corcoran since 2020.

Gov. Gavin Newsom has imposed a moratorium on executions while he is governor, and is moving to dismantle the United States’ largest death row by moving all condemned inmates to other prisons.