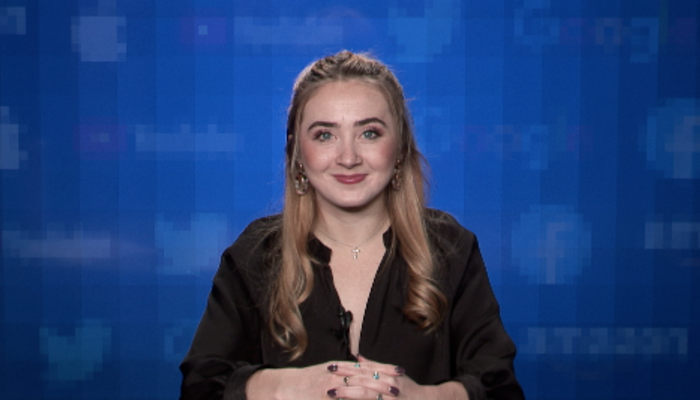 It’s Episode Thirteen of MRC’s newest video series, CensorTrack with TR. This week, we talked about how Big Tech is censoring users who stand with Rittenhouse, sympathize with him, or support the verdict.

In 2020, during an anti-police riot, 18-year-old Kyle Rittenhouse acted in self-defense and shot three people — killing two of them. After more than three weeks of trials and delibritation, Rittenhouse was aquitted. Rittenhouse was deemed not guilty on all charges. Though the act of self-defense is not a partisan issue, Big Tech has decided to censor certain narratives and supporting comments about Rittenhouse.

Radio host and former presidential candidate Austin Peterson was suspended from Facebook for posting that Rittenhouse is “a hero.” Facebook revoked his livestream privileges for 90 days and will not allow him to manage his professional page for 30 days.

Ashley St. Clair, who works for the conservative organization called Arsenal Media Group, was also censored for an empathetic Rittenhouse response. On Instagram, St. Clair said that she stood with Kyle Rittenhouse, and Instagram took down her post.

Blaze Media reported that Google censored shopping searches for “Kyle Rittenhouse shirt.” While there are a plethora of apparel options in support of Rittenhouse, a Google shopping search provides only this notice: “‘Your search – Kyle Rittenhouse Shirt – did not match any shopping results.’” Unironically, “Ted Bundy shirt[s]” are available through Google’s shopping tab.

MRC’s CensorTrack.org database hit 90 incidents of censorship regarding the Rittenhouse case, and that number is still growing.

Watch below for the thirteenth episode of CensorTrack with TR! We encourage you to post it and share it across all social media. If you have been censored, contact us at www.CensorTrack.org, and use #FreeSpeech to point out more of Big Tech’s unacceptable bias.

Check out our previous episodes:

Conservatives are under attack. If you have been censored, contact us at the Media Research Center contact form, and help us hold Big Tech accountable.