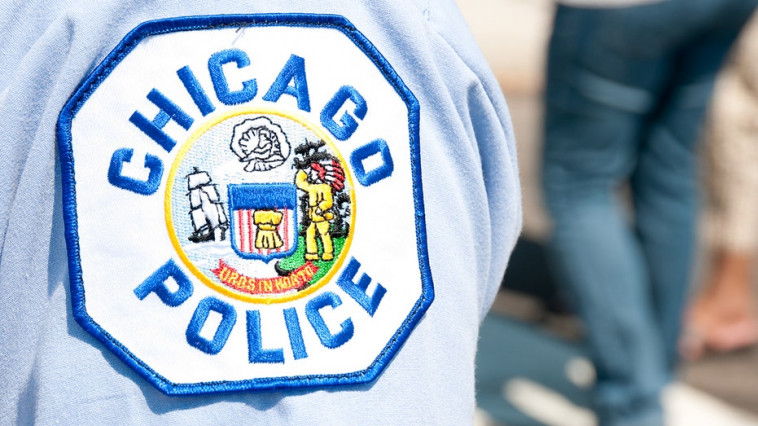 A hit-and-run crash in Chicago on Sunday morning left three people dead and another injured.

The incident happened on early Sunday morning in the city’s South Shore neighborhood, according to FOX 32, when a car traveling southbound on the 7000 block of S. Jeffery hit four people.

Three male victims were taken to the University of Chicago hospital where they were pronounced dead, according to police.

Police said that another male victim was taken to Stroger Hospital and his condition is unknown.

Chicago police patch on the arm of an officer. (iStock)

A graphic video of the incident circulating on social media shows a car driving into a group of people without showing any sign of slowing down.

The Jeffery Pub in Chicago said in a Facebook post that the car was traveling at a “high rate of speed.”

“Good Morning community. A very unfortunate tragic event occurred early this morning after closing. A small group of people were in the street and an unidentified vehicle drove past at a very high rate of speed injuring several people and some deceased. Our hearts heavy this morning that such tragic event has occurred. And to those that lost a loved one or friend we stand with you. We always encourage everyone to leave and go to your vehicles right away to make it home safe. And tonight this happened. If anyone has any information to assist in finding out who did this please contact us immediately and you will remain anonymous,” the Facebook post states.

No arrests have been made, according to police. The incident is under investigation. 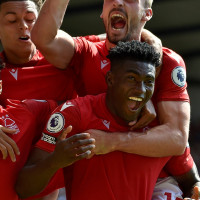 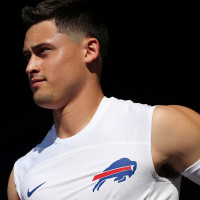