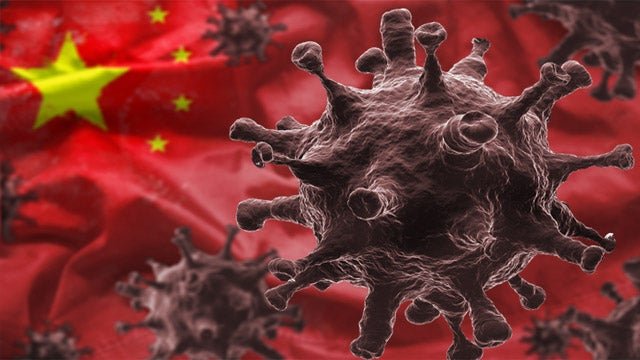 A Chinese professor in Europe performed genetic research with the People’s Liberation Army (PLA) without disclosing the connection.

A Chinese professor at the University of Copenhagen conducted genetic research with the Chinese military without disclosing the connection, the university told Reuters, in the latest example of how China’s pursuit of military-civilian technology is tapping into Western academia in the strategically sensitive area of biotechnology.

The professor, Guojie Zhang, is also employed by Shenzhen-based genomics giant BGI Group, which funds dozens of researchers at the university and has its European headquarters on the university’s campus.

Zhang and a student he was supervising worked with a People’s Liberation Army (PLA) laboratory on research exposing monkeys to extreme altitude to study their brains and develop new drugs to prevent brain damage – a priority the PLA has identified for Chinese troops operating on high plateau borders.

Zhang co-published that paper with a PLA major general in January 2020. At the time the study was published, the university was “not familiar with the fact that the paper also included authors from Chinese military research institutions,” Niels Kroer, head of its biology department, told Reuters in an email.

Unfortunately, this is not new.  This is something we reported months ago.  In June we released an article written by Colonel and PhD Lawrence Sellin that disclosed that all the research in China related to biowarfare, which includes research related to the origin of COVID-19, is under China’s military the PLA (Peoples Liberation Army).

EXCLUSIVE: China’s Biowarfare Program Involved in the Origin of COVID-19 Is Linked to Its Military Yet It Accesses Knowledge, Skills and Funding from the US

This means that Dr. Fauci funded the research and training and information that the PLA used to develop COVID-19.  Fauci funded 60 projects in China that were under the PLA.  This treasonous behaviour led to thousands of death and the destruction of the greatest economy in the world.

https://www.thegatewaypundit.com/2021/09/breaking-dr-fauci-funded-60-projects-wuhan-institute-virology-conjunction-chinese-military/
It looks like China used European universities as well as US universities to fund their various types of military research.