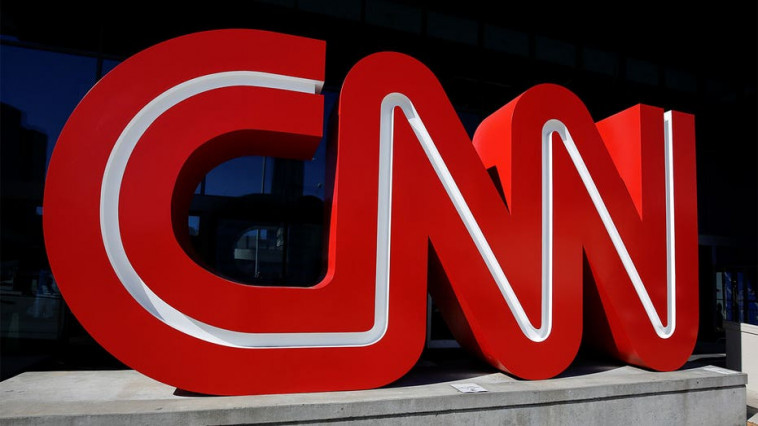 “But suddenly, images of Biden as a feeble septuagenarian atop a mismanaged White House have given way to those of an experienced leader, smiling behind aviator sunglasses, whose battle-tested team has delivered on a range of national priorities. A winning streak does that for you,” he continued.

While the Real Clear Politics polling average does show a near four point increase from Biden’s record low 36.8 percent, his approval is still far below water. According to the RCP average, 55.8 percent of Americans disapprove of Biden’s job performance.

Harwood wrote that gas prices declined from their record high in June (largely due to a decrease in demand), but admitted inflation remains Biden’s “single largest political problem.”

HILLARY CLINTON RIPS BERNIE SANDERS AS SEXIST: I KNOW ‘THE KIND OF THINGS HE SAYS ABOUT WOMEN’

U.S. President Joe Biden announces the release of 50 million barrels of oil from the U.S. Strategic Petroleum Reserve as part of a coordinated effort with other major economies to help ease rising gas prices as he delivers remarks on the economy and “lowering prices,” during a speech in the Eisenhower Executive Office Building’s South Court Auditorium at the White House in Washington, U.S., November 23, 2021.  (REUTERS/Evelyn Hockstein)

Harwood argued that the CIA’s drone strike that killed al Qaeda terrorist Ayman al-Zawahri “vindicated Biden’s assertions that the US could fight terrorism in Afghanistan even without troops on the ground.”

He also pointed to the passage of the Inflation Reduction Act, a climate change bill that the Penn Wharton Budget Model projects will not reduce inflation, as a legislative win for the president.

“Politicians and pundits describing a failed legislative agenda had written their reviews before the end of the play,” Harwood wrote.

Joe Silverstein is a production assistant for Fox News Digital. 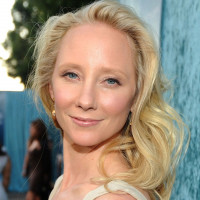