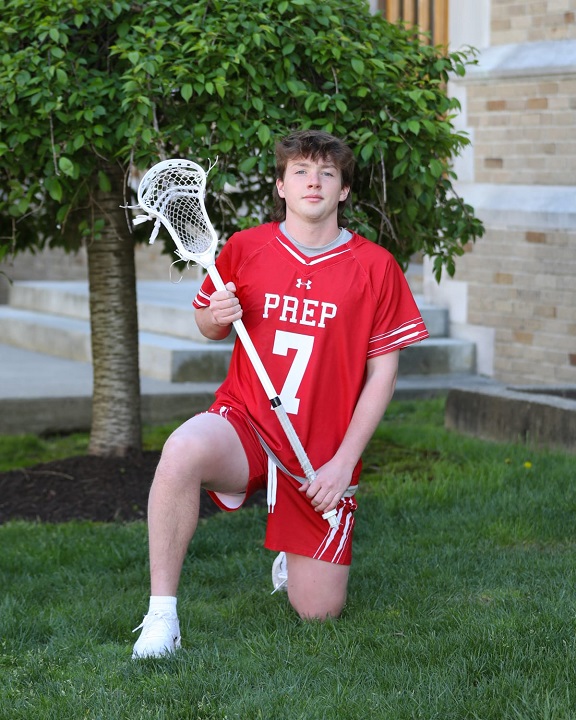 A Connecticut 16-year-old has been arrested and charged with murder in connection to the deadly stabbing of 17-year-old high school Lacrosse player James McGrath during a fight outside a house party.

The announcement from the Shelton Police Department comes four days after McGrath’s death.

A 16-year-old from Milford is also charged with three counts of first-degree assault after allegedly also stabbing and wounding other teens during Saturday’s fight. The teen is being held on $2 million bond.

The teen, whose name has not been released by authorities, is to appear in court later Wednesday.

The Shelton Detective Bureau is still actively investigating this case and anyone with information is encouraged to call the Shelton Police Department at 203-924-1544.

Danielle Wallace is a reporter for Fox News Digital covering politics, crime, police and more. Story tips can be sent to danielle.wallace@fox.com and on Twitter: @danimwallace. 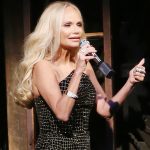 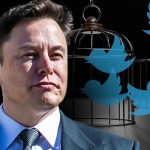