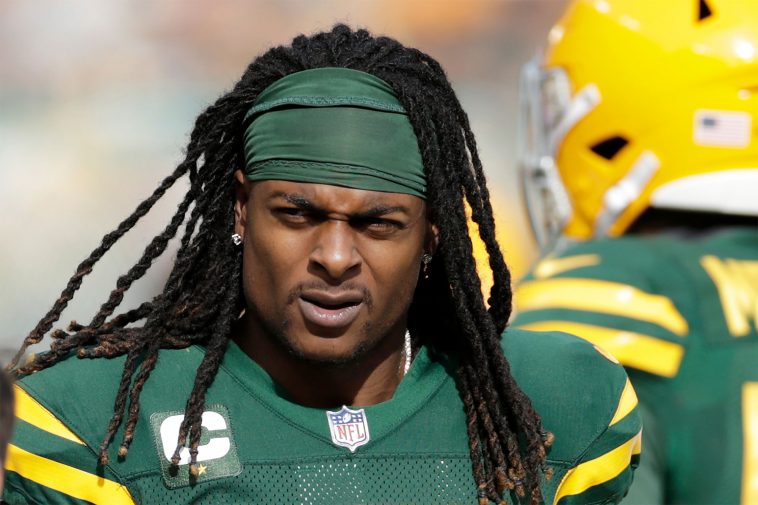 The cousin of NFL star Davante Adams was shot dead in a daylight gun battle at a California park full of children and families Tuesday.

The wide receiver’s cousin, Ralph Fields Jr., 34, was fatally shot amid a barrage of gunfire that began at about 6 p.m. inside an East Palo Alto park, KGO reported, citing police.

Two rival groups got into an altercation and two from each side pulled out guns and collectively unloaded 33 shots in Jack Farrell Park, police said.

Fields was struck by a bullet and later died at an area hospital. Three other people were shot and treated for non life-threatening wounds.

The wild gunfight erupted at a time when the park was packed with children playing and families practicing for a church-run softball tournament, according to local outlets.

A child who was playing tag with her cousins inside the park, captured a video at the time of the shooting. Several rounds of gunfire can be heard while the frightened young girl runs away.

Police said the shooting was targeted.

The Las Vegas Raiders player’s cousin was paroled last year after serving two years in state prison on conspiracy charges related to a major gang sweep in 2014, according to ABC7.

Fields’ killing is the first homicide of the year in East Palo Alto. 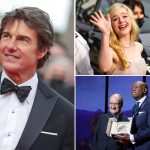