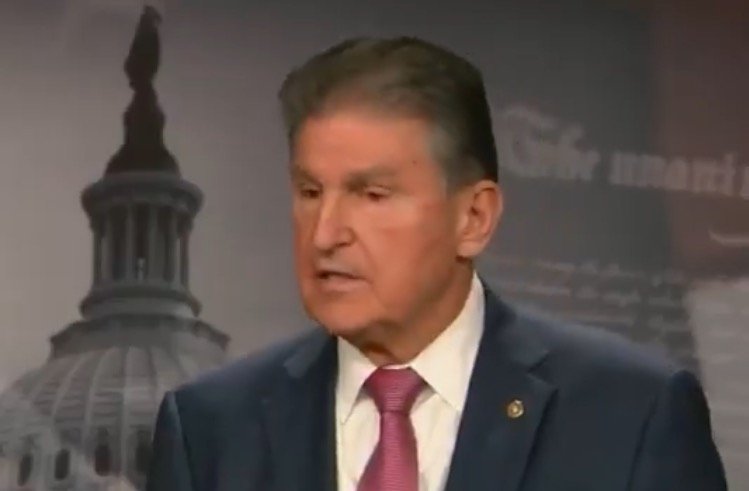 Joe Biden announced that he was going to nominate Dr. Robert Califf to head up the Food and Drug Administration(FDA).

Califf previously served as FDA commissioner at the end of Obama’s last term.

Currently, Dr. Janet Woodcock is filling in as commissioner.

President Joe Biden on Friday announced his intent to have Robert Califf head up the U.S. Food and Drug Administration again, with the president urging the Senate to quickly confirm the nomination a second time.

The nominee could face an uphill battle, however.

Democrat Senator Joe Manchin(D-WV) has already announced he will not support the nominee.

Sen. Joe Manchin (D-W.Va.) said Friday that he opposes President Biden’s nominee for Food and Drug Administration (FDA) commissioner, Robert Califf, arguing he is not strong enough in fighting the opioid epidemic given his ties to the pharmaceutical industry.

“Dr. Califf’s nomination and his significant ties to the pharmaceutical industry take us backwards not forward,” Manchin said in a statement. “His nomination is an insult to the many families and individuals who have had their lives changed forever as a result of addiction.”

“I urge the Administration to nominate an FDA Commissioner that understands the gravity of the prescription drug epidemic and the role of the FDA in fighting back against the greed of the pharmaceutical industry,” he added.

It isn’t just Manchin either.

Several Democrats could end up opposing the nomination.

Several Democrats could oppose the nominee, considering three did the last time the Senate considered him.

Sens. Richard Blumenthal (D-Conn.), Joe Manchin (D-W. Va.), and Edward Markey (D-Mass.) voted against making Califf head of the FDA, arguing the agency needed an overhaul and promoting somebody from within wouldn’t accomplish that.