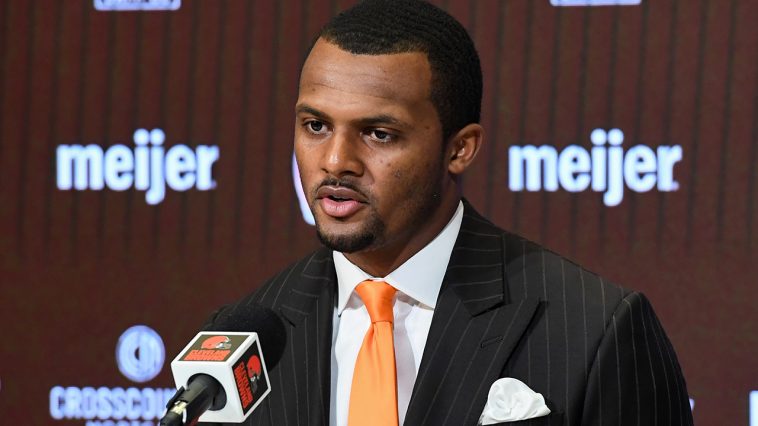 Several of the women who accused new Cleveland Browns quarterback Deshaun Watson of sexual misconduct are being interviewed by HBO Real Sports with Bryant Gumbel, the network announced in a press release.

HBO will air the program on Tuesday at 10 p.m.

Per The Spun: “In their ‘first ever national TV interview,’ these women sat down with broadcast journalist Soledad O’Brien to discuss their allegations against the NFL quarterback.”

Watson was acquired by the Browns after the season in a trade with the Houston Texans. As our Alejandro Avila relayed, Watson has begun interviewing with NFL investigators after being accused by more than 20 women of sexual assault.

Watson was cleared of criminal charges by a grand jury earlier this year, but is still facing multiple civil lawsuits, as well as potential punishment by the NFL.

Quarterback Deshaun Watson #4 of the Houston Texans walks off the field after a 37-31 loss to the Cincinnati Bengals at NRG Stadium on December 27, 2020 in Houston, Texas. (Carmen Mandato/Getty Images)

According to HBO, the women interviewed”detail the alleged abuse they suffered and share their reactions to” Watson’s contract with the Browns, a deal that will pay him $230 million. 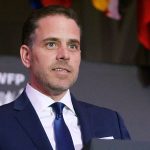 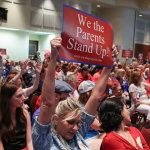