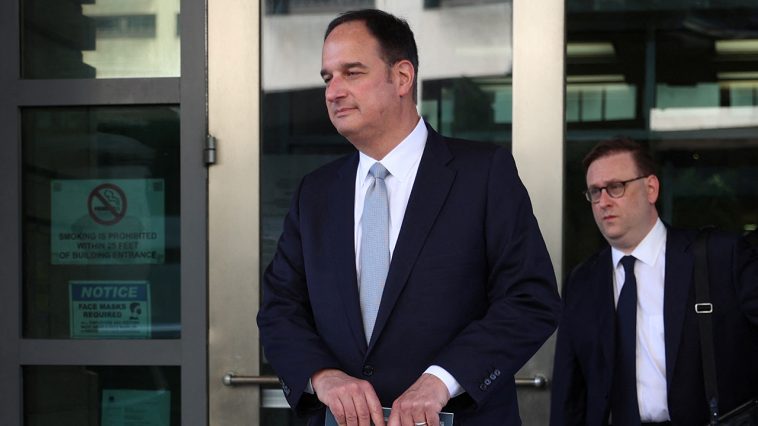 “The Clintons have always been up to dirty tricks, but the fact that they corrupted our intelligence agencies and the media – who are sitting in court right now putting out live reports – they were ones who received this very information and wrote about it,” Nunes said. “And now they act like, ‘Oh my God, I don’t know anything about this’ – It’s absolutely amazing to watch this unfold.”

SPECIAL COUNSEL JOHN DURHAM’S PROSECUTION OF MICHAEL SUSSMANN: EVERYTHING YOU NEED TO KNOW

In that regard, Nunes said, given how closely intertwined and supported Clintonworld is within the District of Columbia, it might be difficult for Durham to secure a conviction.

“I think Durham’s issue here is not going to be that he doesn’t have evidence,” he said, noting the city’s staggering Democratic lean.

Clinton received 91% of the vote compared to Trump’s 4%, while the last Republican mayor the District elected – then under its commissioner-system – was Henry B.F. McFarland in 1900.

A sign welcomes travelers to DC at US-29 and Alaska Avenue in Silver Spring, Md. (Raymond Boyd/Getty Images)

Nunes further claimed some jurors in the case are “friends with Sussmann’s kids” and that both factors could therefore muddle the ability to convict the attorney.

“And then you have jurors who definitely supported Hillary Clinton,” he said.

Sussmann told then-FBI General Counsel James Baker in September 2016 he was not doing work “for any client” when he requested and attended a meeting in which he presented “purported data and “white papers” that allegedly demonstrated a cover communication channel between the Trump Organization and the Kremlin-linked Alfa Bank. 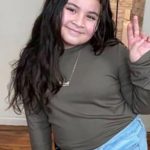 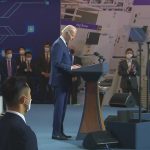