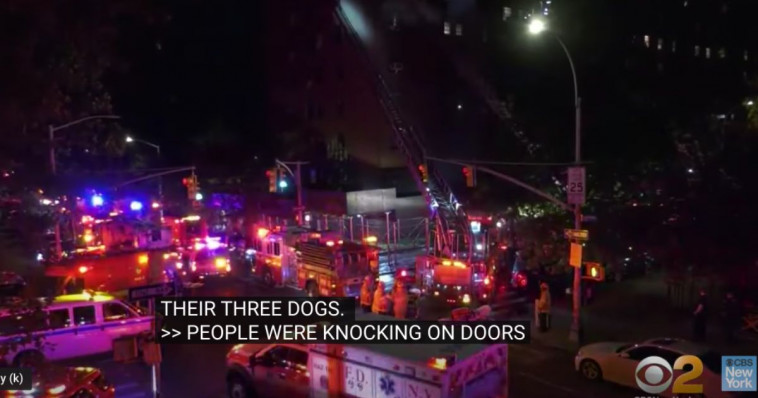 A fire broke out early Wednesday morning at an apartment in New York City, killing a 5-year-old girl and a woman while leaving the girl’s father in critical condition, The New York Times reported, citing police and fire officials.

The fire, which started just before 2:30 a.m. in a sixth-floor apartment in the Jackie Robinson Houses in Harlem, per the Times, was sparked by the lithium-ion battery from an electric bike or scooter, the New York City Fire Department said Wednesday afternoon on Twitter.

The girl and her family were trapped within their flat when the fire began, officials said, according to the New York Post.

Neighbors speaking to the Times identified the girl as Erica Williams, her father as 46-year-old Erick Williams, and the woman as 36-year-old Chakaina Anderson, Erick’s girlfriend.

Three dogs also were killed in the blaze.

Firefighters responded to the incident just after 2:30, the Times reported. The blaze was contained in a single apartment, and firefighters brought it under control within an hour.

The incident left one firefighter and another individual suffering from minor injuries, according to the Times.

First responders rushed Erica and her father to the hospital, where Erica died due to her injuries while Erick is still battling for his life, the Post reported. Anderson passed away during the fire.

The fire resulted from lithium-ion batteries in electric bikes or scooters in or near the family’s apartment, the Post said.

Should the government increase regulations for electric-vehicle batteries?

The fire department earlier warned residents multiple times on social media about the hazards posed by such batteries in their electric scooters, the Times reported.

“If using a lithium battery, follow the manufacturer’s instructions for charging and storage. Always use the manufacturer’s cord and power adapter made specifically for the device. If a battery overheats, discontinue use immediately,” said one such warning on the fire department’s Twitter page.

There has been an increase in the number of lithium-ion battery-related safety incidents in New York City in 2022, the Post reported. As of Wednesday, there were 121 investigations into such incidents, when a year ago, the number was 104, the outlet reported.

The fire department said fires related to lithium-ion batteries have claimed the lives of five individuals and wounded 66 people in the city this year, per the Post.

The fire hazard posed by such vehicles and their batteries has led to the New York City Housing Authority recently proposing to ban them from apartments.

The authority owns and manages the Jackie Robinson Houses.

“It’s scary,” a neighbor who had escaped from the Harlem fire with her children told the Times. “It’s a tragedy that it happened; a little girl’s life was lost.”

“I hope to God he pulls through,” one of Erick’s co-workers, Courtney Story, told the Times. “It’s going to be a process to pull through, and then your baby is gone.”

“The world is not playing fair at all.”

Andrew Jose is a freelance reporter covering security, U.S. politics, and foreign policy, among other beats. He has bylines in several outlets, notably the Daily Caller, Jewish News Syndicate, and the Times of Israel.

Andrew Jose is a freelance reporter covering security, U.S. politics, and foreign policy, among other beats. He has bylines in several outlets, notably the Daily Caller, Jewish News Syndicate, and the Times of Israel. Speak to Andrew securely via ajoseofficial@protonmail.com. Follow Andrew on Twitter: @realAndrewJose 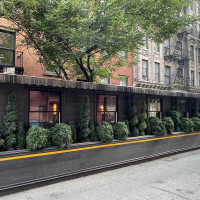 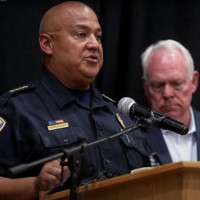