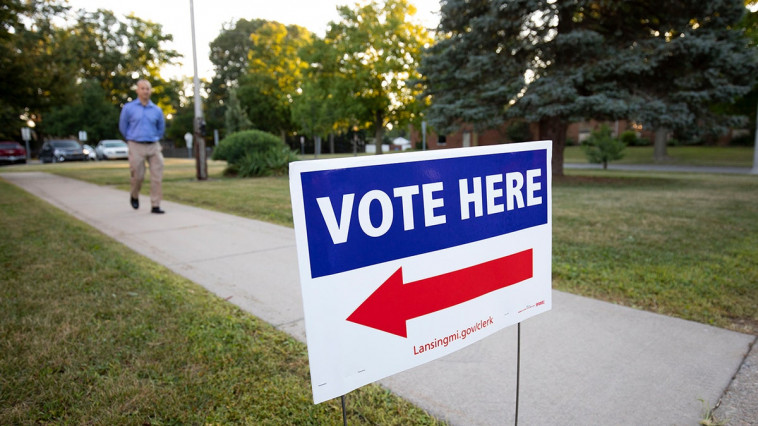 As I have said recently, an American tidal wave is coming based on big, nationalized congressional campaigns.

The American people will repudiate high inflation, fuel prices, and food costs. They will reject the unchecked border and skyrocketing murder rates (which are up 37 percent in New York City and 34 percent in Chicago). And they are sick of relentless values assaults over race, sexuality, and the nature of America.

If this big election tsunami is going to materialize into what could be the worst Democrat Party repudiation since 1920, Republicans need to understand two things:

First, this is an American Majority – not a Republican Majority or a Conservative Majority. Americans of all ethnic and partisan backgrounds are coming together to reject unsustainable pain for their families, communities, and our free society.

NEWT GINGRICH: BIDEN AND HIS PARTY ARE ‘RADICALLY OUT-OF-TOUCH’ WITH THE AMERICAN PEOPLE

Second, tsunamis grow out of a big election strategy – not from trying to add up a whole series of small elections.

Pay close attention to this: Irrelevant, trivial noise and niche issues are the enemies of growing a majority. Clarity, consistency, and firmness of purpose are the keys to attracting, educating, and holding together a New American Majority.

This emerging New American Majority requires base broadening – not base mobilization strategies. This is important, because virtually every Washington consultant will reject this idea. But data shows there is a vastly larger majority emerging than Republicans have been used to engaging for the last 90 years. Reaching all of that majority requires new thinking about policy development, language, scheduling, and coalition building. The polling and focus groups which led to this conclusion are all available at AmericanMajorityproject.com. The data is available to everyone for free.

Only deep, committed support of the vast majority of Americans will force the changes on the hostile establishment. Importantly, only this deep commitment will sustain the changes through ferocious attacks from left wing activists, who will see their radical vision of a America being rejected by the American people.

The big election campaign must offer believable, achievable solutions. The American people are frustrated and hurting. They want a movement dedicated to practical, workable problem-solving that will improve their lives. They are tired of partisan politics. The New American Majority will grow by delivering better results than the Big Government Socialist-Woke Left coalition.

Further, as will become apparent, the better results will be achieved because of the inherent difference in principles between the New American Majority and the Big Governments Socialist left – not just personal capabilities. My new national best seller “Defeating Big Government Socialism: Saving America’s Future” outlines the case for replacing failed ideas and policies with real solutions based on principles that work.

The big election campaign must be built on the principle that politics is the prelude to governing. Great majority coalitions (Thomas Jefferson, Andrew Jackson, Abraham Lincoln, Franklin Roosevelt, and Ronald Reagan) exist because they use political momentum to create governing solutions that improve people’s lives and achieve goals people strongly support. As people see leaders keeping their words – and solutions working and improving their lives and communities – new majorities coalesce around practical success.

Getting to an American tsunami requires staying positive and focusing on the cultural and political issues on which the New American Majority can agree. The establishment (including their propaganda media) will do everything it can to draw us into fights that distract us from the areas in which our American majority will dominate. They will seek to focus on gossip, internal tension, or other distractions to minimize our ability to communicate with the New American Majority about issues that bring us together and motivate us to win.

Pay close attention to this: Irrelevant, trivial noise and niche issues are the enemies of growing a majority. Clarity, consistency, and firmness of purpose are the keys to attracting, educating, and holding together a New American Majority.

Because this New American Majority grows out of the American people’s desire for a better future – and a more stable value system – it is essential for those who would lead the majority to be constantly listening to the American people. Leaders must continuously be learning how Americans are thinking through and responding to the extraordinary pressures of our time.

Lincoln’s government “of the people, by the people, and for the people” naturally requires constantly listening to and trying to understand “the people.” This is the heart of a governing majority.

We are not reinventing anything. New American Majorities have come together before to save society. Every activist and leader who wants to help develop this emerging majority should read about Ronald Reagan, Margaret Thatcher, and my latest book if we are going to achieve a better American future.

A big election American tsunami is possible but not inevitable. Following these principles make it much more likely.

Former Speaker of the U.S. House of Representatives Newt Gingrich is the host of the “Newt’s World” podcast and author of the New York Times bestseller “Trump and the American Future.” His latest book is “Big Government Socialism.” More of his commentary can be found at www.Gingrich360.com 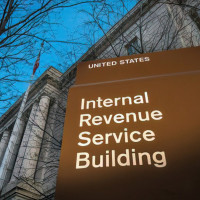 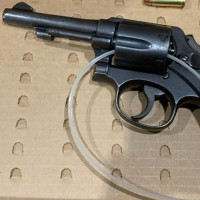