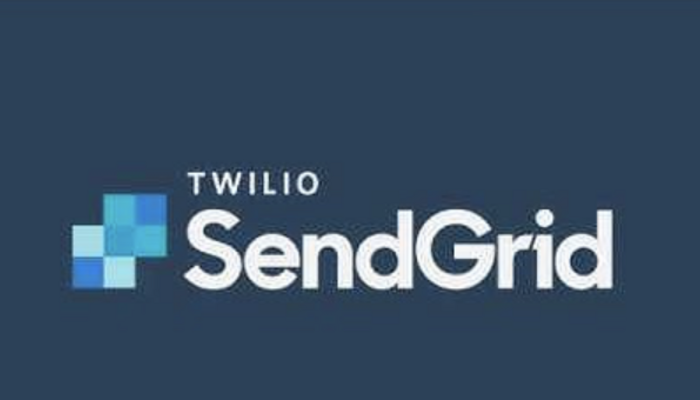 SendGrid has terminated an email account belonging to Revolver News.

“Oh no! @SendGrid @TwilioHelp, did you know Darren Beattie, a white nationalist who promotes anti-vaxx rhetoric, transphobia and election fraud disinformation is sending emails using your service?” she tweeted.

SendGrid responded by asking Jammi to send the company headers of the email.

“I also want to let you know that I’ve notified our abuse team as well so once we do have additional information (that I am also looking into) we’ll be able to take the appropriate actions as soon as possible,” SendGrid tweeted.

“The folks at @sendgrid refused to state what specifically violated their terms of service,” Beattie tweeted in response to the deletion. “Pathetic that major corporations in the globalist american empire cower to the demands of unhinged activists depriving hundreds of thousands of Americans from info they signed up to get.”

Author Larry Sanger was appalled at the decision.

“With “temporary” camps for “quarantine”; the systematic silencing of effective voices by Establishment corporations; injections that are, increasingly, forced; Establishment-approved riots and quietly approved massacres; it looks more and more like full-blown fascism is upon us.” he tweeted.

“I could go on: the media, a shadow of its former self, is becoming a mere propaganda system; the very existence of dissident voices is regarded as a serious problem, as is gun ownership; traditional religion is being twisted into nature-worshiping paganism the religious denominations and churches, parties, universities, newspapers, influencers, etc., that might once have served as a bulwark against totalitarianism are either captured, or demonized and under attack from many quarters (or both); there is a pervading sense that war, an even worse pandemic, and chaos are just around the corner, in which all these problems will become much more severe…”