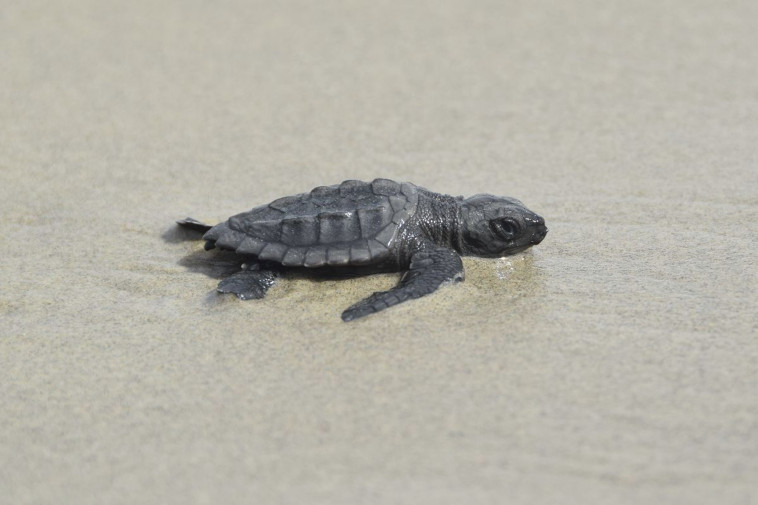 A species of endangered sea turtles were discovered nesting this summer on the beaches of Louisiana’s Chandeleur Islands for the first time in 75 years.

The tiny Kemp’s ridley turtles were spotted by a crew who had been surveying birds, but noticed the sea turtle tracks, Matthew Weigel, coastal resources scientist manager for the Louisiana Department of Wildlife and Fisheries, told the Associated Press.

“Louisiana was largely written off as a nesting spot for sea turtles decades ago, but this determination demonstrates why barrier island restoration is so important,” Louisiana Coastal Protection and Restoration Authority Chairman Chip Kline said in a press release.

CRPA and LDWF made weekly flights over the island to look for more tracks. While on a walk July 29, Weigel stumbled upon hatchling tracks on the beach. After following them, the crew found a nest with two newly hatched turtles making their trek toward the ocean.

“There was some high-fiving going on,” he told AP.

Weigel said aerial surveys found 52 sets of tracks that experts identified as Kemp’s ridley, though some were “false crawls” where no nest was made. CRPA claims more than 53 sea turtle crawls have been documented.

CPRA, along with the LDWF, had been monitoring the Chandeleur Islands since May as part of the Regionwide Trustee Implementation Group’s effort to restore the islands, which were nearly decimated by the April 2010 Gulf of Mexico oil spill.

Even before the spill, sea turtle hatchlings hadn’t been observed on the islands since 1947, CRPA said.

The restoration groups are hopeful the hatchlings represent an influx of nesting habitats for years to come.

“The discovery of sea turtles nesting and successfully hatching is a huge step forward demonstrating the amazing resilience of fish and wildlife resources, including threatened and endangered species, and the importance of restoring these barrier islands to protect humans and nature,” said Leopoldo Miranda-Castro, Regional Director, US Fish and Wildlife Service.

USFWS’s crawl survey data indicates that loggerhead sea turtles — federally listed as threatened — are also nesting on the islands. Loggerheads were discovered nesting in Grand Isle in 2015, approximately 80 miles from the Chandeleur Islands. At the time, it was the first confirmed sea turtle nesting on the coast of Louisiana in over 30 years.

The groups hope to discover more nests on the Chandeleur Islands: the peak of sea turtle nesting season is June through July with young hatching 50 to 60 days later. 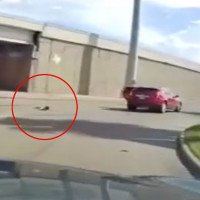 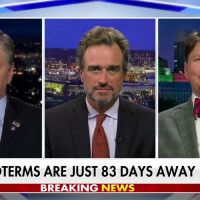