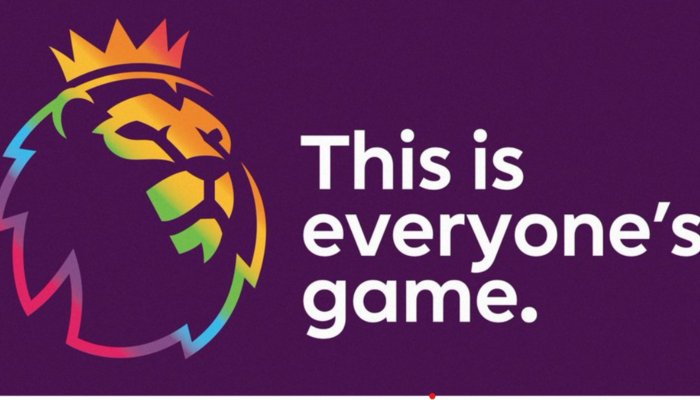 It is appalling enough to see American sports teams and businesses try to outdo each other every year in supporting the LGTBQ+ community as if it is actually oppressed. Unfortunately, if you watched any soccer in the English Premier League this past weekend, you would have seen plenty more of this form of woke virtue-signaling. 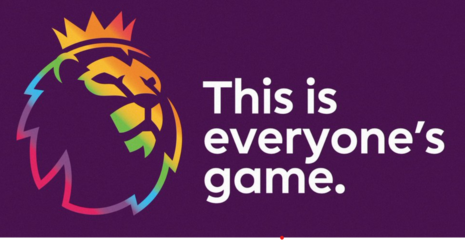 The Premier League used Saturday’s matchday to promote its “Rainbow Laces” campaign, a yearly occurrence where premier league players wear rainbow-colored shoelaces (amongst other pride-themed insignia) to show their support for the LGTBQ+ community.

“We will ensure everyone within the organisation and all those connected to clubs, including supporters, feel safe and welcome, irrespective of sexual orientation or gender identity,” the Premier League said in a statement.

Jurgen Klopp, the Liverpool FC skipper, also took the time to sit down with LFC women’s player Meikayla Moore on the way it is “important” for the Reds to perform this woke gesture every stinking year:

The logic behind all these charades of support is to make gay people feel secure about themselves and not be afraid to show who they are. In this framework, gay people are victims of a stigma (real or perceived) and need to be compensated for past wrongs.

But here’s the thing: when the most iconic and dominant professional soccer league on the planet has a campaign for you every fall, it is safe to say you have been relatively included in society and that you are no longer oppressed. In fact, the gay community should be thankful for all the (undeserved) attention it gets since there is no other day or month dedicated to celebrating a specific trait about someone.

Society needs to stop giving so much attention to the gay community, especially since the mindset of that community is toxic: accept us, worship us, and promote us or you’re bigots and we’ll come after your business, your churches, and your children.

It’s time to move on from LGTBQ+ pride.