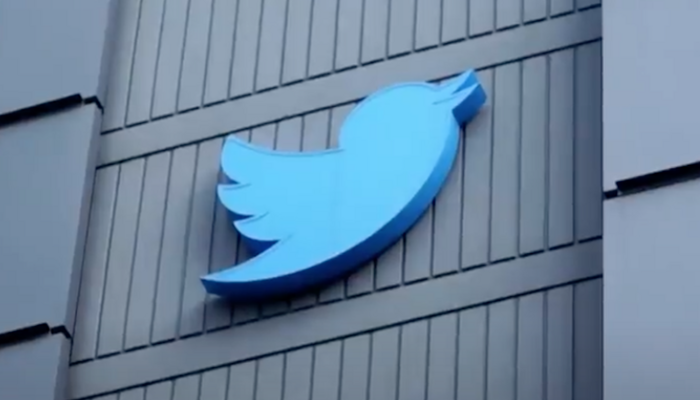 Grabien founder and Editor-in-Chief Tom Elliott slammed Twitter for using its unprecedented power as a platform to aid progressive causes. Twitter reportedly censored him for questioning the merit of COVID-19 vaccines, which have demonstrably failed to bring the world back to normal.

Twitter has not yet responded to an inquiry from MRC Free Speech America to confirm if, and/or explain why, Elliott was censored. However, Elliott explained to MRC Free Speech America via email that “[t]his is the third time Twitter has falsely claimed I violated their rules.” Elliott gave a damning assessment of Twitter’s role in the public exchange of ideas: “It seems clear this is not so much about [enforcing] rules as it is trying to silence a prominent conservative journalist who is frequently critical of Twitter execs’ habit of manipulating their platform to help progressives win the culture wars.” 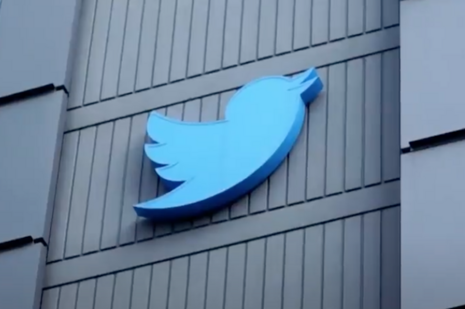 Mollie Hemingway, senior editor at The Federalist, reported in a Nov. 19 tweet that Twitter “put journalist @tomselliott back in jail for tweeting a series of balanced and accurate statements.” She illustrated further that Elliott was punished for voicing “the opinion that people have a right to make decisions over their own body — a right federal courts recently validated.” She included a screenshot that indicated Tom Elliott had scorched the media and powers that be for mandating vaccines that have demonstrably failed to satisfy basic expectations:

“Realities: Covid ‘vaccines’ don’t inoculate you against the virus; they don’t stop you from spreading it; they can help mitigate worse outcomes; they can also induce adverse events. There’s no reason the federal gov’t should determine what is ultimately a private medical decision.”

For those feeling a sense of deja vu, Hemingway has called out Twitter for censoring the Grabien founder before. “Twitter has suspended the important media figure @tomselliott, for critiquing one of many illogical COVID arguments floating around,” Hemingway announced in a tweet on October 19. “Their war on freedom of information, speech, press continues apace.”

When Elliott contacted MRC Free Speech America directly, he suggested that he had been censored “merely for relaying information that comes from the CDC, while left-wing accounts that share actual, intentional misinformation — somehow always escape Twitter’s thought cops.”

Twitter has indeed enabled some of the worst misinformation from sources liberals put on a pedestal.

The World Health Organization infamously regurgitated propaganda from the communist Chinese government during the COVID-19 pandemic. The WHO used Twitter to tell the world as late as mid-January 2020:

“Preliminary investigations conducted by the Chinese authorities have found no clear evidence of human-to-human transmission of the novel #coronavirus (2019-nCoV) identified in #Wuhan, #China.”