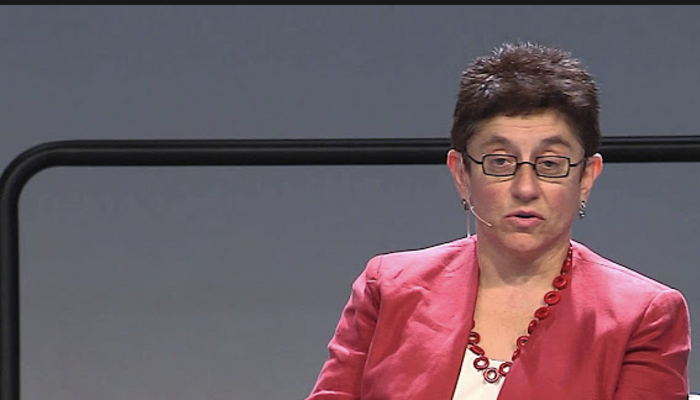 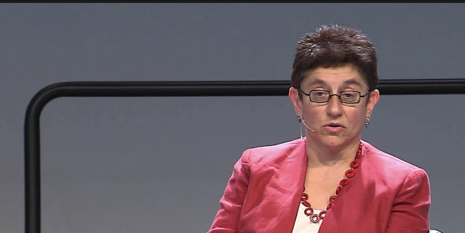 Sohn promised to “fulfill [Biden’s] goal of ensuring that every household in the US has robust broadband Internet.” However, her true priorities may be much more troubling.

Sohn has repeatedly been vocal about her dislike of right-of-center media outlets, especially Fox News.

“[D]o you still want me to believe that social media is more dangerous to our democracy than Fox News?” she tweeted in 2020 in response to a tweet that stated Fox News would not call Biden “President-Elect” immediately after the election.

“For all my concerns about #Facebook, I believe that Fox News has had the most negative impact on our democracy,” she tweeted earlier in 2020. “It’s state-sponsored propaganda, with few if any opposing viewpoints. Where’s the hearing about that?”

When discussing the political biases of Sinclair Broadcasting, Sohn suggested that the company lose its FCC license, stating that the bias “calls into question Sinclair’s fitness to be a broadcast licensee.”

“Will @FCC do anything when Sinclair’s licenses are up for renewal?” she added.