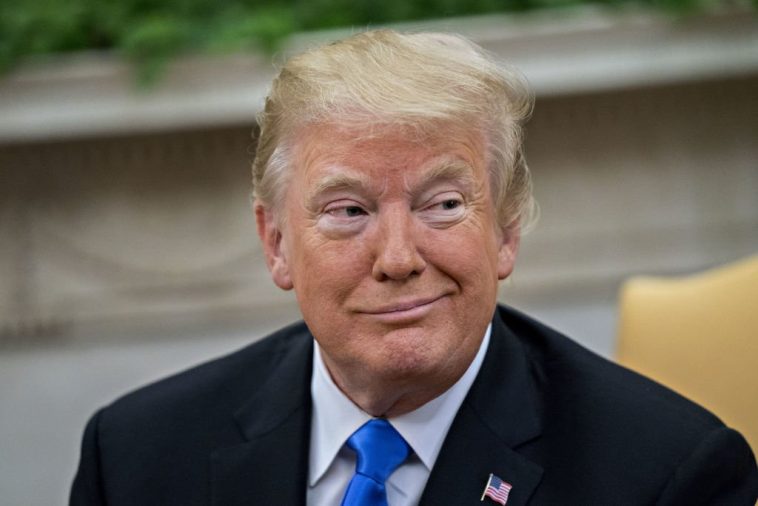 The court granted Trump’s request to halt the release of 46 records to the Democrat-controlled House Committee ahead of the Friday deadline.

The administrative injunction issued by the U.S. Court of Appeals for the District of Columbia Circuit effectively bars until the end of this month the release of records that were to be turned over Friday. The appeals court set oral arguments in the case for Nov. 30.

The stay gives the court time to consider arguments in a momentous clash between the former president, whose supporters stormed the Capitol on Jan. 6, and President Joe Biden and Congress, who have pushed for a thorough investigation of the riot. It delays the House committee from reviewing records that lawmakers say could shed light on the events leading up to the insurrection and Trump’s efforts to delegitimize an election he lost.

“Presidents are not kings, and Plaintiff is not President.” Judge Chutkan said.