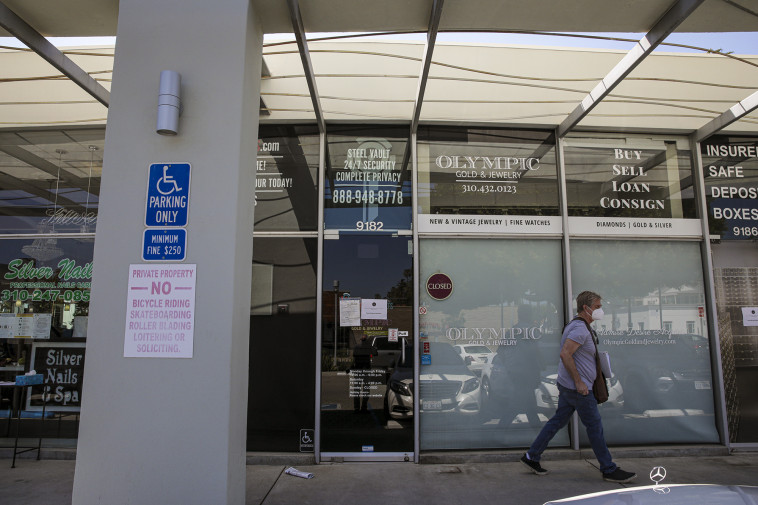 The FBI and US Attorney’s Office misled a judge who issued a warrant for a controversial raid on a Beverly Hills safety deposit company that uncovered $86 million in cash and millions more other assets, according to a new report.

A senior FBI agent recently testified that central to the plan, and not disclosed to the judge, was the permanent confiscation of the contents of every box that contained at least $5,000 in cash or goods, the Los Angeles Times reported.

The alleged disclosure failure came out in FBI documents and agent depositions in a class-action lawsuit by box holders at U.S. Private Vaults, who say the 2021 raid violated their rights.

The FBI justified the seizure by arguing that the goods were tied to unknown crimes, the Times reported, citing court records.

Court filings also showed that agents defied a judge’s restrictions in the warrant by searching through box holders’ belongings for evidence of crimes, the paper said.

“The government did not know what was in those boxes, who owned them, or what, if anything, those people had done,” Robert Frommer, a lawyer who represents nearly 400 box holders in the class-action case, wrote in court papers, according to the Times.

Agents searched some 800 safety deposit boxes rented by ordinary people, taking cash, jewelry and $1.3 million in poker chips. They photographed password lists, credit cards, a prenuptial agreement, immigration and vaccination records, bank statements, heirlooms and a will, and in one box, even found cremated human remains, the Times reported.

U.S. Private Vaults was charged in a sealed indictment with conspiring to sell drugs and launder money.

The FBI and U.S. attorney’s office denied that they misled the judge or ignored his conditions, according to the Times.

FBI spokeswoman Laura Eimiller told the Times that the warrants were lawfully executed “based on allegations of widespread criminal wrongdoing.”

“At no time was a magistrate misled as to the probable cause used to obtain the warrants,” she said.

She said U.S. Private Vaults has pleaded guilty to conspiracy to launder drug money and the investigation was ongoing.