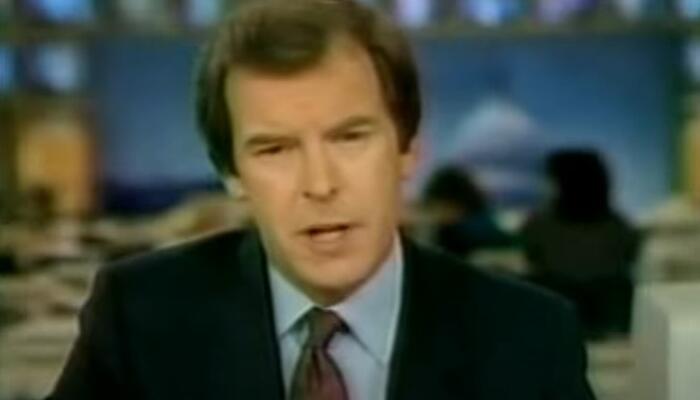 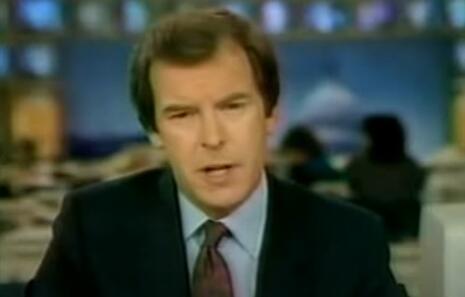 When are voters like angry toddlers suffering a “temper tantrum?” When they make decisions that powerful liberal journalists don’t like. Things like electing a lot of conservative Republicans.

A lot will happen between now and November 8, 2022. But currently, things are looking grim for the Democrats. One poll this week show a GOP congressional ballot advantage of 10 and another puts it at 13. If that’s anything close to being accurate, it could be a 70 seat pickup in the House.

The Washington Examiner put it this way: “[Voters] now favor Republicans in the 2022 midterm elections by a historic margin, prompting predictions of the largest gain in House seats in the modern voting era.”

Should something similar happen, how should we expect network journalists to react? Well, the past is always a good guide. In 1994, Republicans gained eight seats in the Senate and a whopping 54 in the House. Then-ABC World News Tonight anchor Peter Jennings did not approve. Twenty seven years ago this week, on November 14, 1994, he offered a radio commentary comparing the GOP landslide to a toddler’s “temper tantrum.”

Some thoughts on those angry voters. Ask parents of any two-year-old and they can tell you about those temper tantrums: the stomping feet, the rolling eyes, the screaming. It’s clear that the anger controls the child and not the other way around. It’s the job of the parent to teach the child to control the anger and channel it in a positive way. Imagine a nation full of uncontrolled two-year-old rage. The voters had a temper tantrum last week….Parenting and governing don’t have to be dirty words: the nation can’t be run by an angry two-year-old.

In this metaphor, the voters are toddlers and the “parents” are government. Quite a window into the mind of a top network journalist. If something similar happens in 2022, get ready for more media-driven, bitter hate directed towards the voters. Just look at how MSNBC reacted to Republicans sweeping to victory all across Virginia just a few weeks ago. Possibly the metaphorical babies of 2022 can be racist toddlers?

(Note on the video: The original 1994 audio of Jennings is no longer available anywhere. The above version is a reading of Jennings’s commentary.)