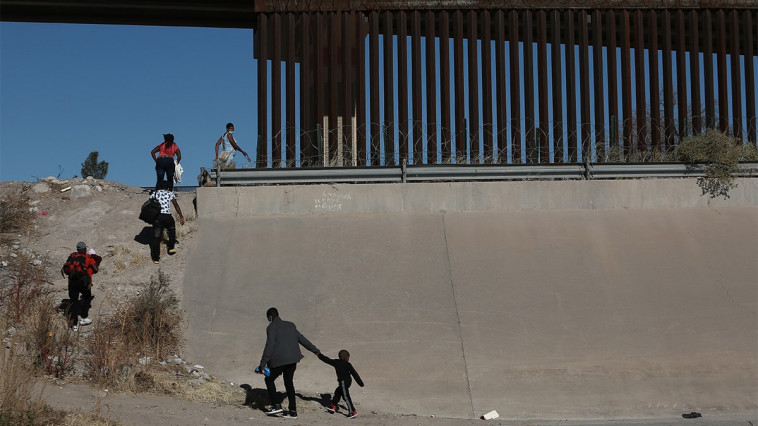 FLORIDA DEMOCRAT SUES DESANTIS FOR FLYING MIGRANTS TO MARTHA’S VINEYARD: ‘HE CAN’T COMPLY WITH THE LAW’

JASON PIZZO: I think you appreciate the sentiment, which is you shouldn’t group all Democrats together. You shouldn’t group all Republicans together. I think we absolutely have a border crisis. I think we’re doing a terrible job. I think this administration is doing a terrible job. I think the last one didn’t do much better and the one before that didn’t do great either. I don’t know where that bright line is. I really don’t. I am the great-grandson of Italian immigrants on one side of my family. So is the governor. I don’t know where we could draw the line and say, stop. I don’t have an answer. I am a state legislator. I wouldn’t even pretend to have the solution. I know we have a problem. I acknowledge it, but it’s not really should not be a partisan issue. I’m not a fan of how it’s going either.

WATCH THE FULL VIDEO BELOW: