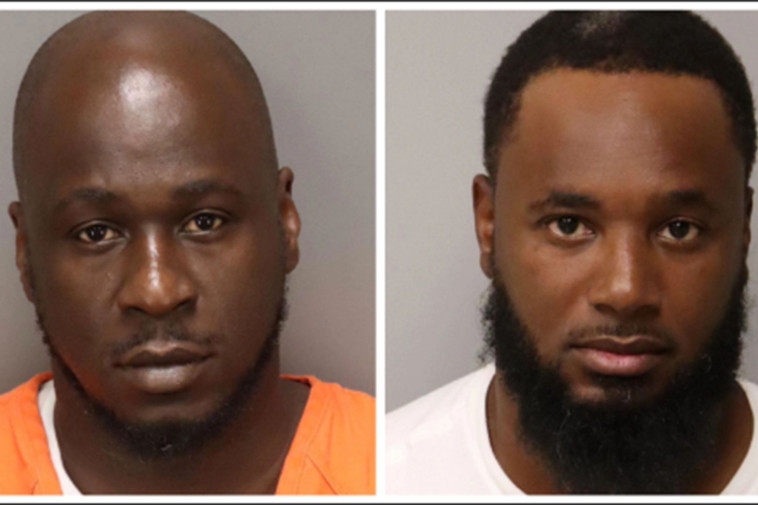 Florida law enforcement officials arrested two suspects this week after intercepting packages containing 87 pounds of marijuana at a UPS in a St. Petersburg suburb last year, according to reports.

Bennie Neely, 41, was arrested on Wednesday on charges of trafficking in cannabis, a first-degree felony, and importation of marijuana, a third-degree felony, according to court records.

Corey Jovan Brown, 38, was arrested on the same charges on Friday.

The two men were identified as suspects through the tracking numbers on the shipments, according to the local news outlet.

Both suspects have since been released on bond, according to court records.