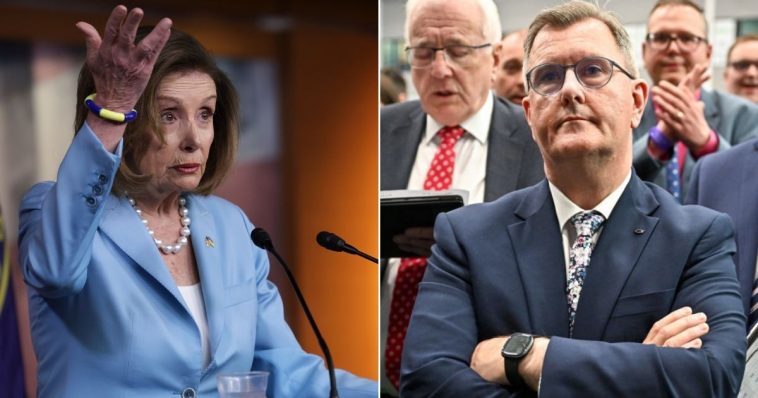 Pelosi’s statement stressed that if the U.K. took action to undermine the protocol, Congress would not back a free-trade agreement with the country. She urged the U.K. to resolve its stand-off with the E.U. over British-occupied Northern Ireland.

“The Good Friday Accords are the bedrock of peace in Northern Ireland and a beacon of hope for the entire world,” Pelosi said, according to the Thursday statement. “Ensuring there remains no physical border between the Irish Republic and Northern Ireland is absolutely necessary for upholding this landmark agreement, which has transformed Northern Ireland.”

“It is deeply concerning that the United Kingdom is now seeking to unilaterally discard the Northern Ireland Protocol,” Pelosi continued. “Negotiated agreements like the Protocol preserve the important progress and stability forged by the Good Friday Accords, which continue to enjoy strong bipartisan and bicameral support in the United States Congress.”

“As I have stated in my conversations with the Prime Minister, the Foreign Secretary and Members of the House of Commons, if the United Kingdom chooses to undermine the Good Friday Accords, the Congress cannot and will not support a bilateral free trade agreement with the United Kingdom,” the lead House Democrat said.

“Respectful of the will of the British people and of Brexit, I urge constructive, collaborative and good-faith negotiations to implement an agreement that upholds peace. The children of Northern Ireland, who have never known the bloody conflict and do not want to go back, deserve a future free of the violence where all may reach their fulfillment,” Pelosi added.

Donaldson responded Friday to Pelosi’s remarks, saying, “I noted that Speaker Pelosi talked about the lack of bipartisan approach or agreement on what the UK government are doing.”

Should the US help resolve the dispute?

“You cannot have powersharing without consensus in Northern Ireland so the bipartisanship or the consensus that is required is not won in the US congress, it’s won in the Northern Ireland Assembly and I would urge Speaker Pelosi to understand that because I think that her contributions are entirely unhelpful, offer no solution, offer no help and merely repeat a mantra that frankly is hopelessly out of date,” the DUP leader said.

“Nancy Pelosi’s comments will only lead to a hardening of positions rather than easing a pathway to solutions which is what all politicians should be concentrating on,” the UUP leader continued.

“Everybody is blaming the UK Government, of whom I have been critical in the past, but trust is a two-way street and all sides bear responsibility, including the Irish Government and EU,” Beattie said.

The Northern Ireland Protocol to the Brexit Withdrawal Agreement is a set of unique arrangements agreed upon by the U.K and the E.U. that would ensure that there would be no hard border between the Republic of Ireland and British-occupied Northern Ireland following Brexit.

Until Brexit, there were limited restrictions on the movement of goods and people between Ireland and Northern Ireland because Britain and Ireland were under the same E.U. trade policies. However, after Brexit, there had to be more checks and trade controls set up at the border because Britain was no longer part of the union.

However, creating a hard border by setting up more restrictions was believed to be detrimental to peace in the region, which has a contentious history going back to The Troubles in the late 1960s, when Irish nationalists and British loyalists clashed over the future of Northern Ireland.

Issues relating to Northern Ireland are particularly sensitive in the U.S., where around 30 million Americans share Irish heritage, including U.S. President Joe Biden.

Effectively, this arrangement moved the E.U.-U.K. border to the Irish Sea, to the dismay of Northern Ireland Loyalists and Unionists. They saw the protocol as undermining what they held to be the British-occupied region’s indivisible place in the U.K.

However, British Foreign Secretary Liz Truss, in a Tuesday speech to British Parliament, proposed a law that would make changes to the agreement. Truss claimed the protocol in its current form went against international law, the BBC reported.

“Should the UK decide to move ahead with a bill disapplying constitutive elements of the Protocol as announced today by the UK government, the EU will need to respond with all measures at its disposal,” Šefčovič said, according to the BBC. “Our overarching objective is to find joint solutions within the framework of the Protocol.” 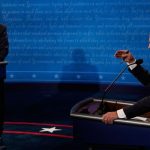 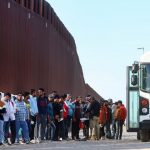