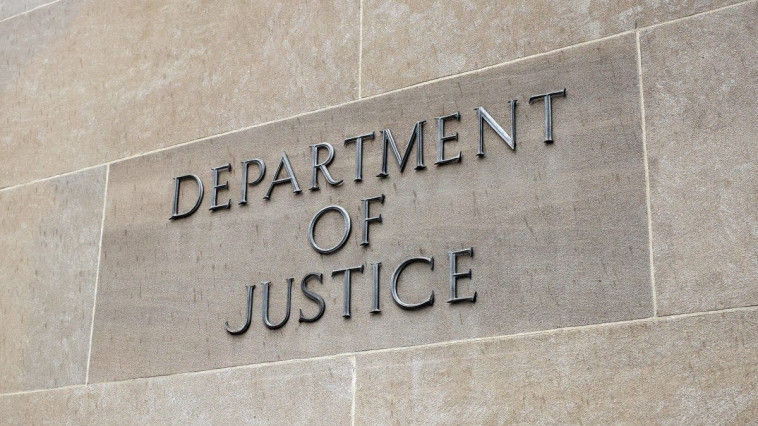 Four former Georgia correctional officers were sentenced for their roles in beating a handcuffed inmate and then covering up the assault in 2018.

Officers at the Valdosta State Prison orchestrated an attack of an inmate “in retaliation for an earlier altercation between that inmate and a female officer at the prison,” according to the Department of Justice.

Lt. Geary Staten, 31, Sgt. Patrick Sharpe, 30, and deputy correctional officers Brian Ford, 25, and Jamal Scott, 35, all participated in the scheme to assault the inmate and keep the attack secret from supervisors.

“These officers’ efforts to organize, execute, and then cover up a retaliatory assault on a handcuffed, compliant inmate are an egregious abuse of power,” said Assistant Attorney General Kristen Clarke for the Justice Department’s Civil Rights Division. “These sentences make clear that no one is above the law, and that when officers violate the civil rights of people under their supervision – through violence or obstruction – they will be held accountable.”

On Dec. 29, 2018, Sharpe told Ford and Scott to assault an inmate while he was handcuffed, according to a press release. After escorting the inmate outside, Scott and Ford “took the inmate to the ground and struck him multiple times in the body” in retaliation for an earlier altercation between that inmate and a female officer at the prison.

Staten helped cover up the assault, telling the officers not to file any report and not writing a report himself.

The incident wasn’t the first time Sharpe assaulted a handcuffed inmate. He assaulted an inmate in September 2018, also in retaliation for an interaction with a female officer. Sharpe was sentenced for that assault on Wednesday as well.

Ford and Scott provide “substantial assistance” to the government during the investigation, and government attorneys requested lesser sentences for them for their cooperation.

The FBI and a local task-force-officer partner investigated the case.

Max Thornberry is an associate editor for Fox News Digital. You can reach him at Max.Thornberry@fox.com and on Twitter @Max_Thornberry 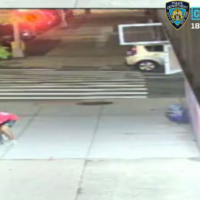 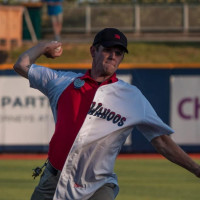