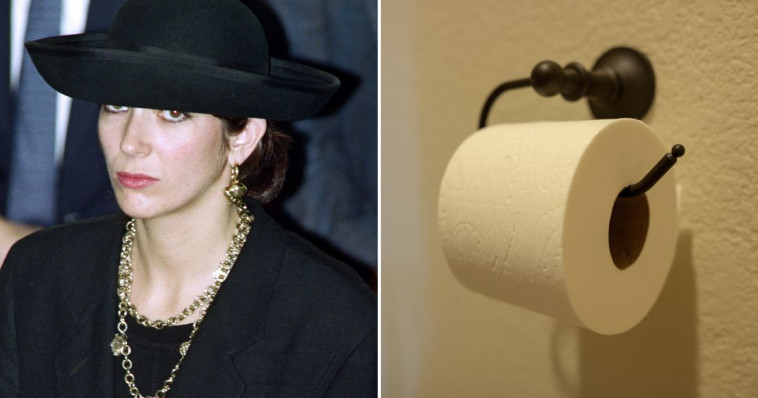 With the days of posh mansions and partying with predators behind her, Ghislaine Maxwell’s jailers have put her on suicide watch days before her sentencing hearing.

Maxwell was convicted of helping Jeffrey Epstein sexually abuse underage girls, and will be sentenced Tuesday on the five counts of which she was convicted, according to Fox News.

Epstein was found dead in his prison cell in 2019 while awaiting trial on sex trafficking charges. The death, which came after he was removed from a suicide watch, was ruled a suicide.

Prosecutors have called for Maxwell to be jailed for anywhere between 30 and 55 years.

If Ghislaine Maxwell is guilty of child sex trafficking, there’s a list of her clients who participated in this proven trafficking… MAKE THEIR NAMES PUBLIC AND ARREST THEM ALL.

“Dear Judge Nathan, I write to inform the Court of a recent development which may require postponement of Tuesday’s sentencing proceeding. Yesterday, without having conducted a psychological evaluation and without justification, the MDC placed Ms. Maxwell on suicide watch,” her attorneys wrote in a letter to U.S. Circuit Judge Alison Nathan, who is overseeing the trial.

The letter said she is now enduring privations.

Will the full story of Jeffrey Epstein’s trafficking empire ever be known?

“Ms. Maxwell was abruptly removed from general population and returned to solitary confinement, this time without any clothing, toothpaste, soap, legal papers, etc. She was provided a ‘suicide smock’ and is given a few sheets of toilet paper on request,” the letter said.

The letter was adamant Maxwell was not a suicide risk.

“This morning, a psychologist evaluated Ms. Maxwell and determined she is not suicidal,” the letter said.

Ghislaine Maxwell set to serve 30 years for pimping for Jeffrey Epstein and powerful friends.
When do the prosecutions begin of those powerful men who flew on the Lolita Express?
I must have missed the arrests. Or is a woman solely responsible for rapes?

“I met with Ms. Maxwell today (after a 97-minute delay following my arrival at the facility). She is not suicidal,” attorney Bobbi C. Sternheim wrote.

Sternheim threatened to ask for the sentencing to be delayed if Maxwell’s care does not meet expectations.

“If Ms. Maxwell remains on suicide watch, is prohibited from reviewing legal materials prior to sentencing, becomes sleep-deprived, and is denied sufficient time to meet with and confer with counsel, we will be formally moving on Monday for an adjournment,” the letter said.

Prosecutors have said a long sentence is warranted based upon what they described as Maxwell’s “utter lack of remorse,” according to The New York Times.

“Instead of showing even a hint of acceptance of responsibility, the defendant makes a desperate attempt to cast blame wherever else she can,” the filing stated.

Maxwell’s attempt “to cast aspersions on the government for prosecuting her, and her claim that she is being held responsible for Epstein’s crimes, are both absurd and offensive,” prosecutors wrote. 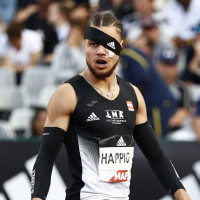