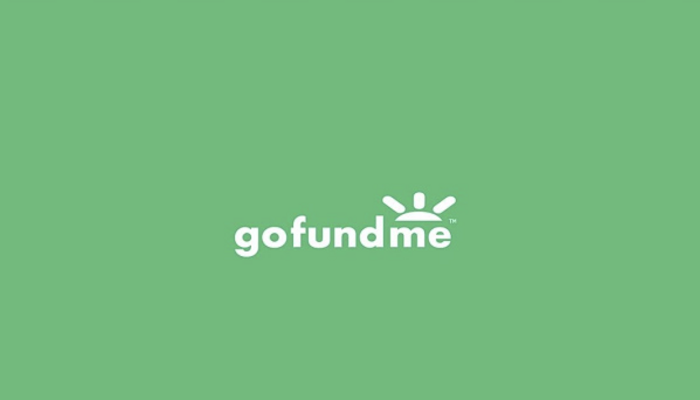 GoFundMe is bizarrely trying to defend its ban on fundraising for Kyle Rittenhouse.

After Rittenhouse’s acquittal on Friday, the platform again tried to justify its decision to ban fundraisers to defend against “violent crimes.”

“GoFundMe’s Terms of Service prohibit raising money for the legal defense of an alleged violent crime,” the platform tweeted on Friday. “In light of the Kyle Rittenhouse trial, we want to clarify when and why we have removed certain fundraisers in the past.”

“Once charges for a violent crime were brought against Kyle Rittenhouse in 2020, GoFundMe removed fundraisers that were started for the defendant’s legal defense. We did this as part of our regular monitoring efforts; in addition to those fundraisers, our Trust & Safety team removed hundreds of other fundraisers between August and December 2020 — unrelated to Rittenhouse — that we determined were in violation of this long-standing policy.”

“If someone is acquitted of those charges, as Rittenhouse was today, a fundraiser started subsequently for their legal defense and other expenses would not violate this policy. A fundraiser to pay lawyers, cover legal expenses or to help with ongoing living expenses for a person acquitted of those charges could remain active as long as we determine it is not in violation of any of our other terms and, for example, the purpose is clearly stated and the correct beneficiary is added to the fundraiser.”

The tweet did not allow replies, and users were not happy.

“[D]ear @gofundme can you finally tell us which terms of service the Rittenhouse campaign violated?” one user tweeted.

Others were quick to point out the hypocrisy.

“GoFundMe not only allowed a fundraiser for a group (Riot Kitchen) dedicated to providing logistical support for riots, but the company itself actually donated $500,” one user tweeted. “The group was arrested outside Kenosha while filling up gas containers to distribute to rioters.”