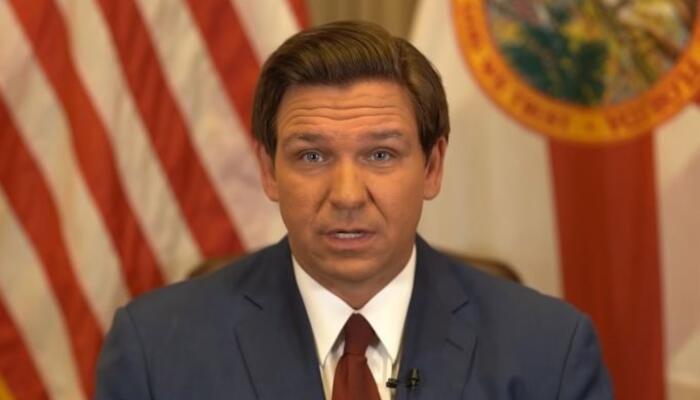 Giant social media platforms are preventing conservative voices from being heard and it’s time for Americans to “fight back!,” Gov. DeSantis tweeted:

Big Tech has become the censorship arm of the Democratic Party and political left, silencing and de-platforming anyone who rejects the chosen left-wing narrative.

Silicon Valley oligarchs shouldn’t be the arbiters of free speech in our country. We must fight back! https://t.co/7x3UZGDlrT

In his post, DeSantis embedded video of Wednesday’s House testimony by Kara Frederick, a former Facebook employee and current research fellow at the Heritage Foundation.

“‘The confluence of evidence is irrefutable. Twitter and Facebook censor Republican members of Congress at a rate of fifty-three to one, compared to Democrats. Twitter suspends conservatives twenty-one times more often than liberals,‘Frederick stated. ‘These practices have distinct political effects.’

“Frederick then cited MRC’s explosive polling on the 2020 election. ‘The Media Research Center found in 2020 that one in six Biden voters claimed they would have modified their vote had they been aware of information that was actively suppressed by tech companies. Fifty-two percent of Americans believe social media suppression of the Hunter Biden laptop story constituted election interference.’”

Editor’s Note: This piece was originally published on CNSNews.com.