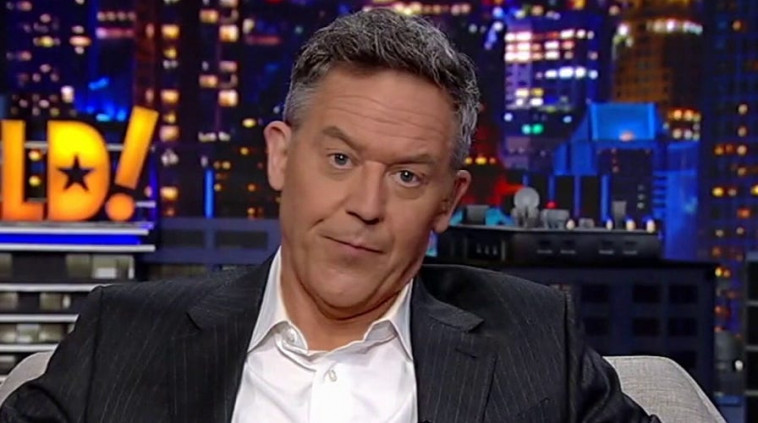 So China’s president is pissed off and not because LeBron James is a lousy kisser.

Because Nancy Pelosi, the spork with eyebrows, took a girls’ shopping trip to Taiwan, China sent scores of planes to the Taiwan Strait — never met him — and fired live missiles near the self-ruled island. To be fair, they warned her, but she said she didn’t hear them because she forgot to charge the batteries in her miracle ear.

The US military brass responded immediately, mobilizing troops for an emergency pronouns workshop.

So China fired a load of missiles in waters off Taiwan, activated 100 planes, including fighter jets and bombers, plus ten warships. But man, don’t they know how bad all that is for the environment?

How’s the media handling this? Well, imagine a country issuing a warning, telling you that what you’re about to do crosses the line, and yet you do it anyway. You know, it’s like when my wife tells me to stop leaving my shoes and socks on the floor in Larry Kudlow’s pool house. I’m tired of the lies.

China says don’t go to Taiwan, but hey, screw you China, we’re coming over just for **** and giggles, which are the Secret Service nicknames for Biden and Harris. Disgusting. And so, like a divorce lawyer, you drive up tensions between adversaries while also driving one enemy, China, into the arms of another, Russia. Warships, planes, missiles, all that’s missing is this [Godzilla clip].

That was actually Nancy Pelosi doing some window shopping in Taipei. Poor Taiwan, threatened by Chinese battleships and old battle-axes. Still, you got to wonder what Nancy’s husband is doing right now.

But the revenge has only just begun. This is one expensive shopping trip from the get-go. It already cost the taxpayers millions, including the taxpayers in Pelosi’s disgusting district, San Francisco, which, as you know, looks like this [Homeless man sleeping].

Yeah. She’s got her priorities straight. And the fact is, she didn’t need to fly. Her eyebrows are already in the Mile High Club. Looks like someone just showed her my ratings.

So Nan goes out of her way to tick China off. After telling everyone else not to do the very same thing, I’d call her two faced. But that’s five faces ago. So what kind of leader would do something so stupid? Besides the current prez, who needs training wheels for his stationary bike? Well, we were always told it would be this guy who would cause global unrest.

CNN COMMENTATOR: What you need to do is lower the temperature and not increase the temperature. And in a way, I think you could say that he’s playing right into Kim’s hands.

MSNBC COMMENTATOR: So it’s the erratic nature of this. Which I don’t think is strategic, which leads me to believe that Trump isn’t serious and may not be up to the job.

HILLARY CLINTON: A man you can bait with a tweet is not a man we can trust with nuclear weapons.

She looks so much healthier before she killed Jeffrey Epstein. But seriously. Where is Joe when it comes to China? What the hell, Joe?

STAFFER IMITATING BIDEN: Oh, no, no. Look, look, I. I can’t tell that lady what to do. I didn’t want her to go, but the. Yeah. Do you ever try to tell an old lady what to do? They do the opposite. So I said, go ahead, go to Taiwan. I don’t care. She went. Oh, I’m a little afraid of her anyway. I’m more afraid of Nancy than the Chinese. I mean, did you see when she ripped up that State of the Union address? Come on. I said, that’s one dizzy broad. You stay out of her way, Joe. Dizzy broad. Can I say that? No, probably not. They’re going to put me back in the basement.

So, Trump was the danger? I don’t think so. Unlike Pelosi, he didn’t go to an adversary to stick a thumb in their eye. He went there, you know, to see what happens.

So using basic sales techniques, Trump removed America’s number one threat off the table, even according to Obama. And it wasn’t Michelle’s meatloaf. It was North Korea. And he did it without risking one troop’s life.

Meanwhile, we’ve seen the chaos that’s happened since. China mobilizing against Taiwan, Russia invading Ukraine, Will Smith making the Oscars watchable. I mean, how about the Middle East? If anyone else did the Abraham Accords, you know, anyone else being a Democrat, they would receive the Nobel Peace Prize, or at least a happy ending from Jerry Nadler.

Fact is, Trump has been the most anti-war president in recent history. Under him, fewer people died while terrorists were looking over their shoulders like, R Kelly in the prison showers.

Meanwhile, it’s the Dems who are the dopes creating global instability. But consider how the media might handle this latest provocation if Trump had done it. But you’ll never know because Trump never would have done that. He understood the cost of things and he understood leverage, which Pelosi just handed to the Chinese.

Fact is, we forget what Trump was accused of doing because the actual doing never happened and the accusers are fulfilling the very things they accused him of doing. Under Trump – no wars and just peaceful accords and handshakes. Under Biden — hot wars, cold wars, storage wars, cupcake wars. But you know, thank God we got rid of those mean tweets, right? Now, we can all sleep the sleep of angels, knowing his tweets are no longer out there wandering the cosmos, looking to hurt someone’s feelings anymore. You know, like this one quote, “every time I speak of the haters and losers, I do so with great love and affection. They cannot help the fact that they were born ****** up.”

I’m assuming that’s real. How about this one? “Sorry. Losers and haters. But my IQ is one of the highest. And you all know it. Please don’t feel so stupid or insecure. It’s not your fault.”

And perhaps the one that started it all is when some guy tweeted Trump, “If you hate America so much, you should run for president and fix things.” Trump tweets back, “Be careful.”

So that was a bigger threat than anything we ever knew. So we kicked him out and replaced him with an idiot who doesn’t even know he’s doing these bad things until he watches the local news and finds out the same way we do.

Suddenly we have wars, divisiveness, inflation, a missing president all at once. And we have Nancy to thank for the latest chaos. It’s amazing she could do her job with a straight face. Not really.

Greg Gutfeld currently serves as host of FOX News Channel’s (FNC) “Gutfeld!” (weekdays 11PM/ET) and co-host of “The Five” (weekdays 5PM/ET). He joined the network in 2007 as a contributor. He is the author of several books. His latest is “The Plus: Self-Help for People Who Hate Self-Help.” Click here for more information on Greg Gutfeld. 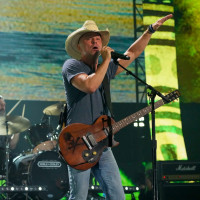 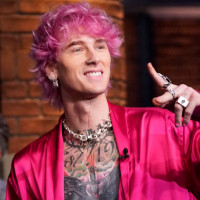