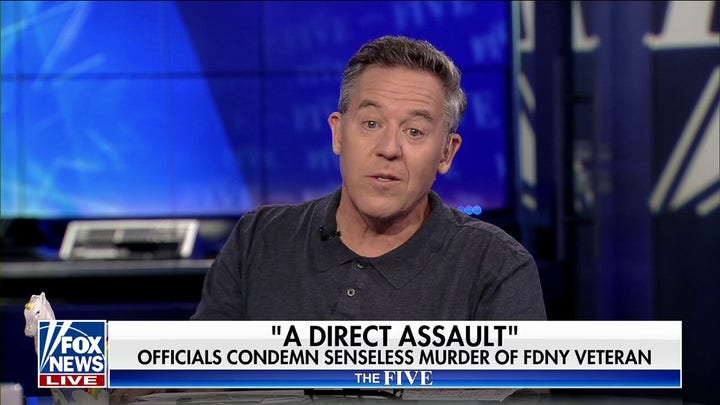 GUTFELD: We’re just numb to it. It used to be one of these – I said this before, but one of these outrageous, grisly crimes could completely reverse a downward spiral into criminal anarchy. It would only take one – an innocent being knifed in the subway. But now, there are two things happening. They’re happening with such kind of a mundane pattern and activity that we’ve gotten used to it. And also, the media isn’t interested in it. We’re doing it, but we’re in our world, right? I don’t think this is – I shouldn’t say this, but I don’t think it’s on MSNBC or CNN because I don’t watch them. But it seems the media’s too interested in activism and racism and pronouns.

WATCH THE FULL DISCUSSION BELOW: