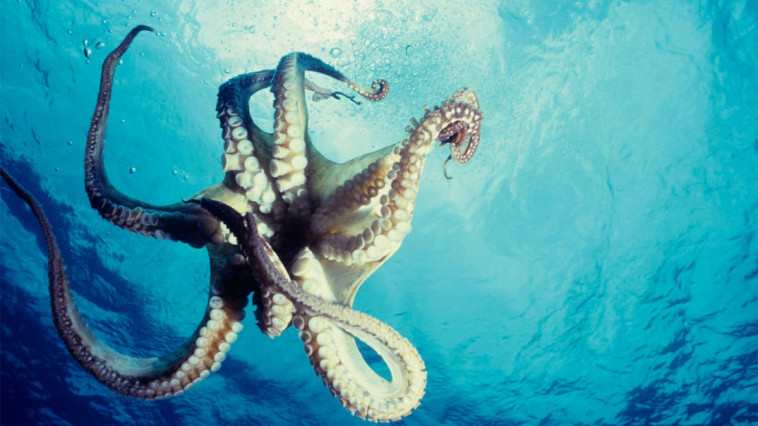 A fisherman in Hawaii reportedly caught a large octopus and broke a state record that was once held by his brother.

Michael Matsunaga, 69, of Wahiawa, Hawaii, caught a 25-pound octopus on Aug. 31, according to HawaiiNewsNow.

Matsunaga was bottom-fishing at 400 feet when he felt a tug on his line, the station reported.

Though he struggled to reel in his line, Matsunaga was finally able to bring the octopus onto his boat.

“I finally got him in the cooler,” Matsunaga told HawaiiNewsNow. “And then I had to sit on the cooler because he was kinda of lifting me up.”

When he returned to shore, Matsunaga brought the octopus to Hana Pa’a Fishing Co., where it weighed in at 25.95 pounds, according to a Facebook post from the fishing shop.

The previous record was held by Matsunaga’s brother, Stewart Matsunaga, who caught a 19-pound octopus in 2000, according to HawaiiNewsNow.

Matsunaga told the station he plans to eat the octopus, after boiling it in beer, “one leg at a time.”