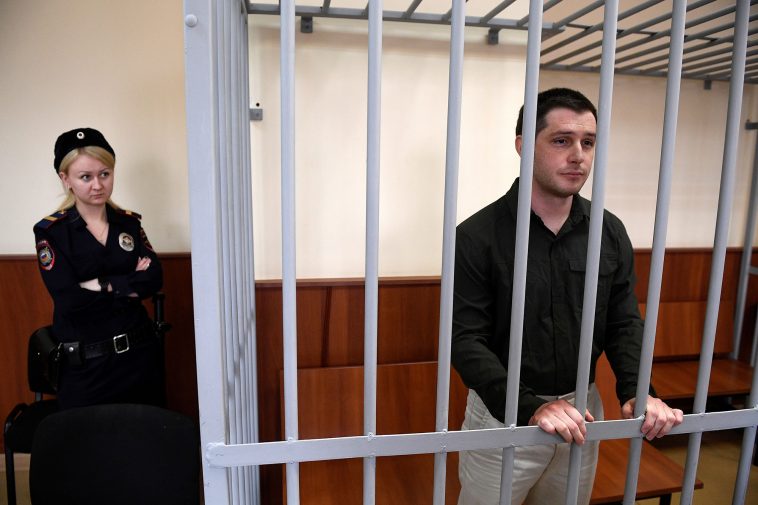 Former Marine Trevor Reed admitted he gave up hope and feared being murdered while locked up in Moscow before he was freed in a surprise prisoner swap.

In his first interview since returning home late last month, Reed, 30, said he tried to “distract” himself from reality during the nearly 1,000 days he was held on trumped-up assault charges.

“A lot of people are not going to like what I’m gonna say about this, but I kind of viewed having hope as being a weakness,” he told CNN’s Jake Tapper in a teaser that aired Friday.

“I did not wanna have that hope of … being released somehow and then have that taken from me,” he said. “I wouldn’t let myself hope.”

Tapper asked Reed bluntly if he thought his Russian cellmates “might kill” him.

“Yeah. I thought that was a possibility,” he said.

Reed admitted the fear forced him to stay awake at night.

He also detailed the worst moments coming during sleepless nights in a psychiatric treatment facility where he shared a cell with seven inmates who “all had severe, psychological health issues.”

“Most of them — so over 50% of them in that cell — were in there for murder. Or multiple murders, sexual assault and murder — just really disturbed individuals,” Reed told Tapper.

“There was blood all over the walls there — where prisoners had killed themselves, or killed other prisoners, or attempted to do that,” Reed said in the interview, “Finally Home,” set to air in full Sunday night.

“The toilet’s just a hole in the floor. And there’s, you know, crap everywhere, all over the floor, on the walls.

“There are people in there also that walk around that look like zombies,” he recalled.

“I mean, I did not sleep there for a couple of days — I was too worried about who was in the cell with me to actually sleep,” he said of the ordeal.

Reed had been behind bars since 2019, serving a nine-year sentence on charges he assaulted two cops in Moscow, who were driving him to a police station after a party where he reportedly got blackout drunk.

The US ambassador to Moscow, John Sullivan, at the time called it “ridiculous” that Reed was imprisoned “for an alleged crime that so obviously did not occur.”

“This was theater of the absurd,” he said of Reed’s trial.

The timing of the eventual swap was all the more surprising given that it came amid heightened tensions with the Kremlin following its invasion of Ukraine and threats to the US not to get involved.

But he was freed in a swap for Konstantin Yaroshenko, 53, a Russian pilot whom the US has dubbed “an experienced international drug trafficker.”

The pair were seen crossing paths on the tarmac of an airport in Turkey in scenes Reed’s father, Joey Reed, told CNN were “like you see in the movies.” 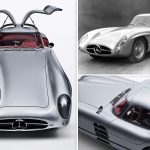 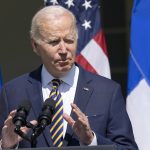