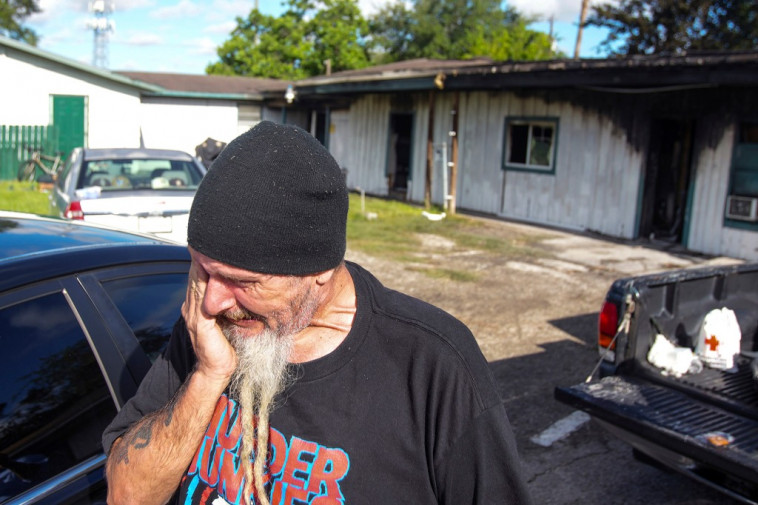 In a sad sign of the times, an annual Houston memorial ceremony for murder victims will forego the reading of their names because the list is too long.

Crime Stoppers of Houston said its annual National Day of Remembrance for Murder Victims event will instead have the approximately 600 names scroll across a screen, according to a report.

“Three or four years ago, we used to read off the names and ages of the homicide victims for that year,” Andy Kahan, director of victims services for Crime Stoppers told Fox News Digital. “We can’t do that anymore because it would take hours.”

The ceremony honors those killed in Harris County, which includes Houston, from August 2021 to August 2022.

There have been 323 murders in Houston alone this year through Thursday, Fox reported. The number is down slightly from the 327 murders during the same period in 2021.

On Sept. 16, a Houston woman who was eight months pregnant was killed by an unidentified gunman just one day before her baby shower. Her baby did not survive.