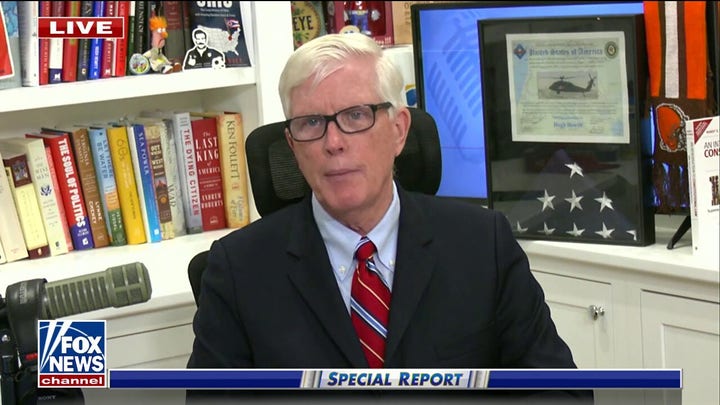 HUGH HEWITT: Well, yeah, I do think that the midterms are going against the Democrats no matter what they do. The investigation of President Trump, I assume that’s in connection with the January 6th proceeding. I’m assuming it’s connected to John Eastman’s phone being seized. No former president has ever been prosecuted. Former President Nixon was pardoned by Gerald Ford.

It’s a politically fraught moment for Merrick Garland. It seems to me that he is feeling political pressure. We have to wait to see what the subpoena and warrant says and move from there, but that is a blockbuster and once again going to step on the Democrats’ good news story of Green New Deal and back to the IRS expansion act. 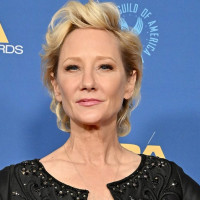 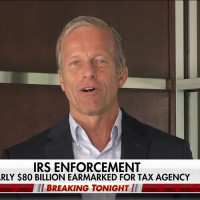