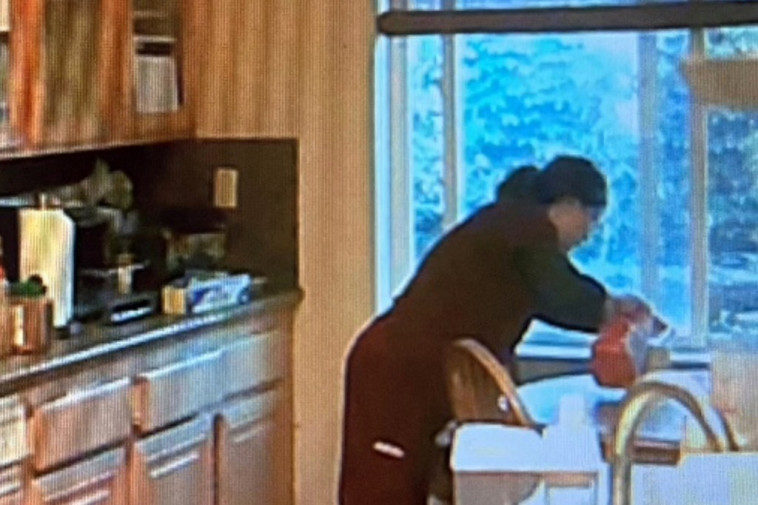 A Southern California dermatologist accused of poisoning her husband allegedly spiked his hot lemonade multiple times with liquid Drano to “try to kill him,” the estranged spouse said.

In a shocking statement to the court obtained exclusively by The Post, Jack Chen, 53, said his wife of a decade, Yue “Emily” Yu, allegedly put the poison in his hot lemonade drink at least three times in July.

Chen, a radiologist, said he became suspicious when he started feeling seriously ill and decided to set up a “nanny cam” in their kitchen, according to his statement included in a request for a restraining order against his wife.

Screen grabs of footage presented to the court and obtained by The Post show Yu holding a large red plastic bottle and pouring its contents into a cup. In another photo, Chen can be seen drinking from the cup.

The video footage shows Yu pouring the contents into her husband’s hot lemonade drink on July 11 and 18, but Chen claims in the court filing that he had already been feeling ill for a few months before he reported the alleged poisoning to Irvine Police on Thursday.

Chen alleged his wife and his mother-in-law verbally, physically and emotionally abused him and their two kids, who are 8 and 7-years old. Chen was granted a temporary restraining order against his wife.

Yu was also ordered by the court to stay at least 100 yards away from her son and daughter.

“Emily would call me a ‘f–king asshole’ and other insults,” Chen wrote in his declaration. “Currently she minimizes my existence by telling the children in front of me, ‘tell him’ to do something without addressing me. She would have the children to tell me to do menial tasks for her.

“Emily’s parenting, if you could call it that, revolves around yelling, insulting, verbally abusing, hitting, pushing, pulling and being emotionally abusive.”

No charges have been filed against Yu, who was released from custody late Friday after posting bond, according to Orange County Sheriff’s records.

Irvine Police Lt. Bill Bingham told The Post, “We do believe this is a domestic-related incident. There’s nothing that we discovered that could cause concern for patients that [Yu] treated.”

David Wohl, Yu’s attorney, told The Post his client “absolutely and unequivocally” denies poisoning her husband and abusing him and their children.

“The only response I have to that is that (Chen’s) desperately trying to get a leg up in the divorce,” Wohl said. “Consider the fact that he’s filed for divorce and he wants to get any advantage he has. This is a very common scenario, in my law practice of more than 33 years.”

Steven Hittelman, Chen’s attorney, said they are cooperating with investigators and have turned over the video footage to the Orange County DA’s Office.

“He first started noticing something was wrong in March or April, and when he had further testing done, he began to have pretty significant symptoms,” Hittelman said. “That’s when he started to equate the chemical tastes to the symptoms he was experiencing.”

In his declaration, Chen said he suffered two stomach ulcers, gastritis and inflammation to his esophagus from the alleged poisoning.

Chen filed for both a civil restraining order and divorce on Friday. He is asking for sole custody of the children.

In his declaration, Chen alleged Yu and her mother, Yuqin “Amy” Gu, would put him and his two children through painful emotional and verbal abuse. He said his wife would allegedly deprive the children of sleep, often made them cry and called them nasty names.

“When Emily gets frustrated and yells at the children, she’ll commonly use a Chinese phrase that translates to ‘go die!’ She also says to the children, ‘your head has a problem, ‘your head is sick, ‘go f–k yourself,’ ‘f–king idiot,’ ‘stupid a–hole,’ and ‘get the f–k out of my way.’

He added, “Sole legal custody will allow me to make sure that Emily and Amy stay away from the children’s school so that they can start to enjoy a more normal life experience. Most importantly, our children need to know that they can have a happy and healthy relationship with me without fear or retaliation from their mother or grandmother.”

Hittelman said Chen is “feeling a certain amount of relief” and his health is slowly getting better. Chen has had to step away from his work as a radiologist to deal with the stress and his health, the attorney said.

“He recites a history of traumatic abuse to him and his children from both his wife and his mother-in-law, and now he’s trying to cope and make sure the two children will get through this,” Hittelman told The Post. “I’ve represented some very newsworthy cases before … and I deal with a lot of domestic violence as part of the practice, but I will tell you, this one is for the books.” 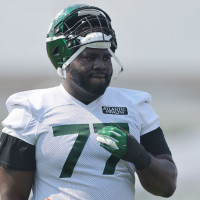 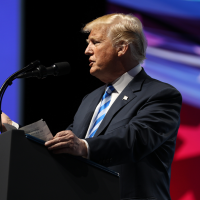