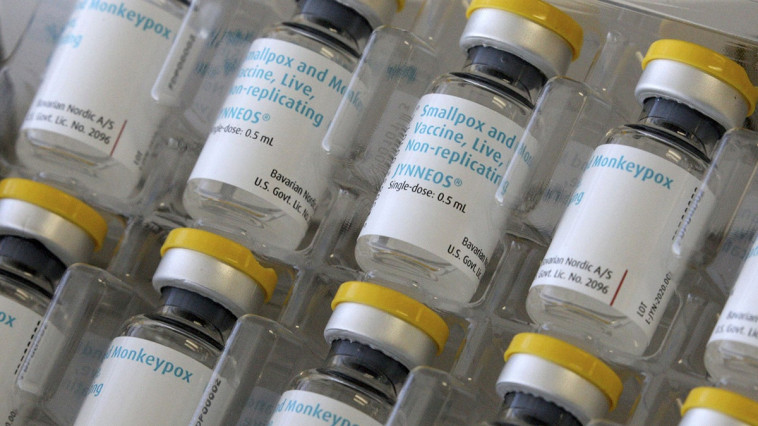 Employees and children at an Illinois daycare center are being screened for monkeypox after an employee tested positive for the disease, health officials said.

The positive case at a daycare in Rantoul, Illinois, was the third case in Champaign County, prompting health care personnel to screen individuals at the facility who may have been exposed.

“An adult at a daycare center in the Rantoul area has tested positive for a case of monkeypox,” Illinois Department of Public Health (IDPH) Director Dr. Sameer Vohra said Friday. “Screenings of children and other staff are taking place now, and no additional cases have been found at this time.”

The Champaign-Urbana Public Health District (CUPHD) confirmed that no other positive cases had been discovered.

During a news conference Friday, CUPHD administrator Julie Pryde encouraged people to regularly wash their hands and offered a vaccine to those who believe they may have been exposed.

“Monkeypox is not airborne, it is primarily spread through close skin-to-skin contact. But it can also be spread by droplets during prolonged close contact and through contact with items that may have been contaminated such as towels or bedding,” Pryde said. “It’s a virus and viruses do not discriminate on who they affect.”

“It’s your usual things that we always say, and the main thing is you always washing your hands really well,” she added. “If someone has a case, and we know about them then we have very specific instructions on our website on how to isolate safely in the home with other people.”

On Thursday, the Biden administration declared the monkeypox outbreak a public health emergency.

“In light of evolving circumstances on the ground, I am declaring a public health emergency on #monkeypox,” Department of Health and Human Services Secretary Xavier Becerra wrote in a tweet. “We are prepared to take our response to the next level in addressing this virus and we urge every American to take monkeypox seriously.”

Later that same day, President Joe Biden said he would be increasing vaccine distribution and expanding access to tests to detect the virus.

“I remain committed to our monkeypox response: ramping-up vaccine distribution, expanding testing, and educating at-risk communities,” he tweeted. “That’s why today’s public health emergency declaration on the virus is critical to confronting this outbreak with the urgency it warrants.”

Monkeypox is a particularly rare disease that has infected more than 6,600 Americans. It can cause fever, body aches, chills, fatigue and pimple-like bumps on many parts of the body and is spread through prolonged skin-to-skin contact. 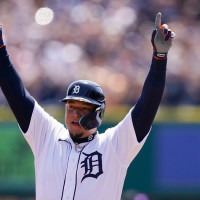