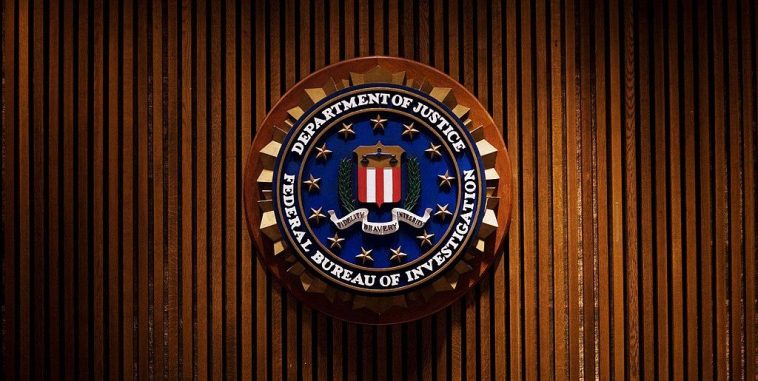 On Wednesday Georgia election operatives Ruby Freeman and her daughter Wandrea “Shaye” Moss sued The Gateway Pundit, Jim Hoft and Joe Hoft for allegedly conducting a “campaign of lies” against the two women that led to online and in-person harassment against the two women.

The organization behind the lawsuit is called Protect Democracy, a large far-left political organization.

This was taken from their announcement.

Truth is the foundation of a healthy democracy. Disinformation threatens that foundation, especially when it targets election officials.

Two women who served as election workers in Fulton County, Georgia during the 2020 election today filed a landmark defamation lawsuit against The Gateway Pundit, a website based in St. Louis which the complaint calls “among the leading purveyors of false information in the United States.” The lawsuit, filed in circuit court in St. Louis, charges The Gateway Pundit, along with its founding editor Jim Hoft and contributor Joe Hoft, with knowingly fabricating and disseminating blatantly false stories about the election night conduct of Ruby Freeman and her daughter, Shaye Moss. Protect Democracy, through its Law for Truth project, represents Ms. Freeman and Ms. Moss, in partnership with the law firms DuBose Miller LLC, Dowd Bennett LLP, and Kastorf Law, LLC and the Yale Law School’s Media Freedom and Information Access Clinic.

The two women and their far-left funders targeted The Gateway Pundit after we were the first to identify the women in the late-night ballot-counting video at the State Farm Arena in Atlanta Georgia on November 3rd and the morning of the November 4th.

The Gateway Pundit was also first to report that Ruby Freeman was caught on video shoving stacks of ballots through the voting machines numerous times late at night after all of the election observers were sent home.

The anti-Trump officials in Georgia insisted that this was normal procedure in the state of Georgia.

ABC News, a lapdog outlet for the Democrat regime, reported on the lawsuit on Thursday.

ABC News said the suitcase scandal was “debunked.” It wasn’t. And 9 of 10 people who view the video and hears the entire story KNOWS this was suspicious activist — to be kind.

Freeman worked as a temporary election worker during the 2020 election, verifying signatures on absentee ballots and preparing them to be counted and processed. Moss has worked for the Fulton County elections department since 2012 and supervised the absentee ballot operation during last year’s election.

As the allegations against her began to spread, Freeman received hundreds of emails, dozens of text messages and threatening phone calls, and strangers showed up at her house, the lawsuit says. The FBI concluded on Jan. 6 that she wouldn’t be safe in her home, and she relocated for two months. She had to abandon her pop-up clothing boutique because she had to close its social media accounts and couldn’t attend events in person.

The Gateway Pundit NEVER condones threats or violence but it is interesting that the FBI did not investigate the late night activities at the State Farm Center just like they didn’t investigate ANY of the alleged affidavits of fraud or video evidence of fraudulent activity.

This tells you everything you need to know about the FBI.
It also explains why The Gateway Pundit is such a big target for the far left today.

** If you can — PLEASE HELP The Gateway Pundit defend ourselves from this latest assault by donating HERE.