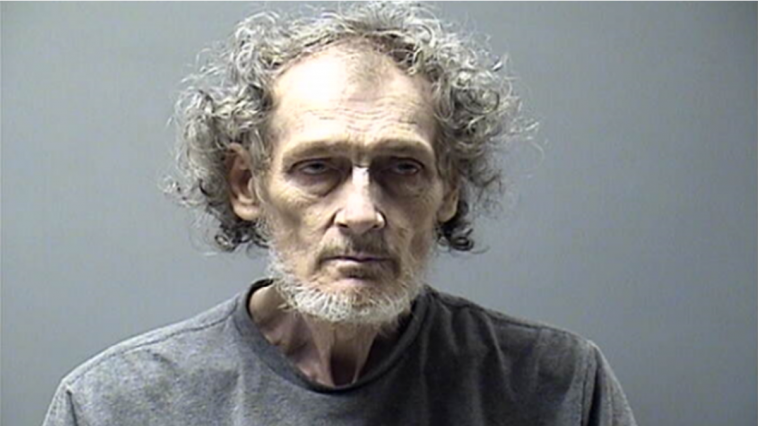 An Iowa man was arrested Wednesday morning for allegedly shooting his wife with a crossbow in the middle of the night while she slept on their couch, the Ottumwa Police Department said.

The victim, a 68-year-old woman, sustained minor injuries from the attack around 1:00 a.m. and was transported to a hospital for treatment.

George Edward Dennison, 68, was arrested for attempted murder after he allegedly shot his wife with a crossbow shortly after midnight on Wednesday.  (Ottumwa Police Department )

Officers arrested her husband in the woods later that morning around 10:00 a.m.

George Edward Dennison, 68, is facing charges of attempted murder and domestic abuse assault. He’s being held on a $50,000 bond at the Wapello County Jail.

The couple lived together at their home in southeastern Iowa, police said.

Paul Best is a reporter for Fox News Digital. Story tips can be sent to Paul.best@fox.com and on Twitter: @KincaidBest. 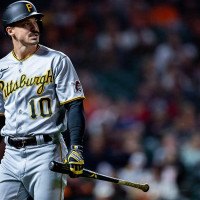 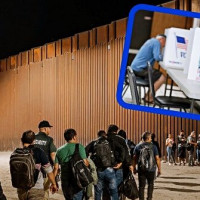