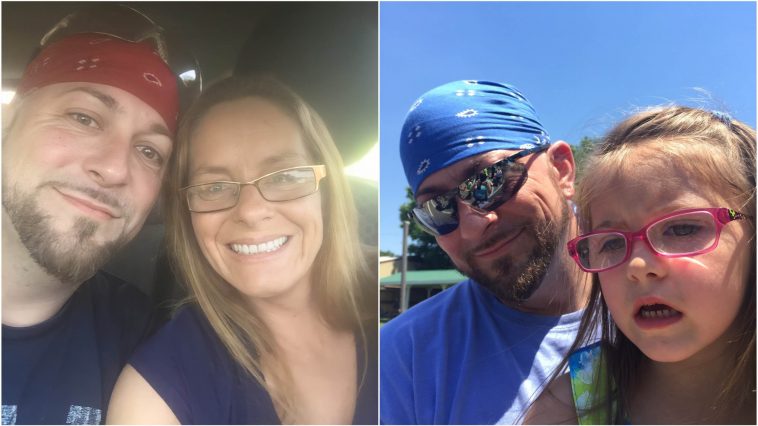 Pete Schwartz, a January 6 detainee,  wrote a 23-page open letter and motion to the court on November 8 to drop all charges, release him, and rectify all the false accusations mentioned.

Schwartz stated that he was forced to write the letter on his own because the only counsel available to him had gone to great lengths to sabotage his case.

“I will try and format this document into easy-to-understand, easy-to-reference sections. If the format is overly unorthodox, be aware that it is the court’s negligence in providing effective assistance of counsel,” Schwartz said in his letter.

Peter Schwartz, age 47 and a Kentucky welder who has served in the Army Reserve, was indicted after he was accused of pepper-spraying officers during the Jan. 6 protest.  He was arrested on Feb. 2nd in Uniontown, Pennsylvania. According to his letter, he was with his wife when 30 agents assaulted him with flashbang grenades, armored vehicles, and more than 10 assault rifles aimed at his chest.

“At no point did either my wife or I resist but we were both roughly handled and forced/dragged up the stairs after being shackled and handcuffed as we were shoved around,” Schwartz said.

“Today is Nov. 8, 2021. I was arrested on Feb, 2nd 2021. The only portion of my discovery, (the evidence against me), that I’ve seen, is a warrant that was publicly published by Forbes Magazine. After this much time of being incarcerated, I don’t know what evidence is being used against me, nor do I even know what specifically I’m being charged with,” Schwartz added.

Schwartz described the misconduct by the prosecution as extensive and heinous. He accused them of due process violations, no bond, no discovery, no indictment/arraignment, illegal extradition, chain of evidence violations, grand jury secret violations (including but not limited to misleading “evidence leaks” to press), plea bargain, misconduct, speedy trial violations, and more.

Schwartz also requested his current attorney to file a form that will require the court to divulge which people that he is locked with are FBI informants.

In his concluding statement, Schwartz said, “the only threat to the country or to the fabric of American democracy is you, Judge Mehta, as you willfully ignore the Bill of Rights, along with the other traitors and enemies of this country.”

** You can help and donate here: Patriot Pete Political Prisoner in DC

A resident from Texas has been writing to all the J6 detainees. She recently received a letter from Pete Schwartz’s family referencing a 23-page motion to the court and open letter. Peter Schwartz made a bold statement in the introduction of his letter.

Constitutionally, and according to the very principles that our nation was founded upon. It is my duty as a citizen of this country to “throw off” a corrupt and tyrannical government in instances just like this, such as when an election is stolen, and the constitutional rights of each and every citizen is negated. However, with a corrupt and tyrannical government in power, I will address my situation under the pretense of being a criminal matter of the same nature as a 600+ riots by Antifa and Black Lives Matter, which is the government openly supports with banners hanging from government buildings, taxpayer resources painting their logos in 28 feet tall letters on the streets, plazas renamed in their honor, etc.

Defending our constitutional rights is not the same as killing, looting, and burning in order to advance a false narrative of racism but even under the pretense that it is the bias is flagrantly obvious.

The Gateway Pundit was sent a copy of the letter. The letter was addressed to Judge Mehta and to the public with a title,

“My due process violations and the mockery you’re making of your country’s judicial system.” ** You can help and donate here: Patriot Pete Political Prisoner in DC