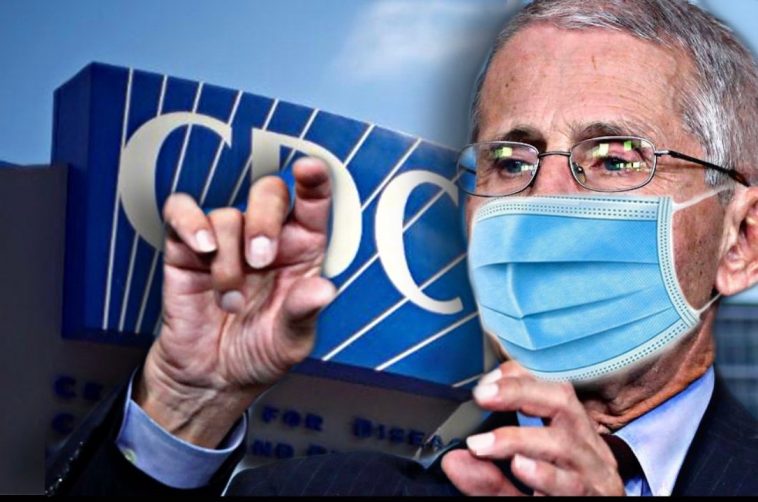 The real number of individuals who died from COVID is drastically less than those who were reported as dying with COVID.  Italy has recently recognized this.  We were right when we reported this more than a year ago.

The Italian Higher Institute of Health has drastically reduced the country’s official COVID death toll number by over 97 per cent after changing the definition of a fatality to someone who died from COVID rather than with COVID.

Italian newspaper Il Tempo reports that the Institute has revised downward the number of people who have died from COVID rather than with COVID from 130,000 to under 4,000.

“Yes, you read that right. Turns out 97.1% of deaths hitherto attributed to Covid were not due directly to Covid,” writes Toby Young.

Of the of the 130,468 deaths registered as official COVID deaths since the start of the pandemic, only 3,783 are directly attributable to the virus alone.

“All the other Italians who lost their lives had from between one and five pre-existing diseases. Of those aged over 67 who died, 7% had more than three co-morbidities, and 18% at least two,” writes Young.

“According to the Institute, 65.8% of Italians who died after being infected with Covid were ill with arterial hypertension (high blood pressure), 23.5% had dementia, 29.3% had diabetes, and 24.8% atrial fibrillation. Add to that, 17.4% had lung problems, 16.3% had had cancer in the last five years and 15.7% suffered from previous heart failures.”

This is exactly what we reported last summer in a story that went viral – ONLY 6% of all COVID deaths were related to COVID only!

We immediately were attacked by fake fact-checkers who claimed the story, wholly based on CDC data, was false.

Last Weekend We Posted a Viral Report on COVID-19 Numbers that Was Tweeted by the President – Now Democrats, Their Media and Fact Checkers Are Smearing Us – Here’s Our Response

Now we are again vindicated.  This time by our friends in Italy.