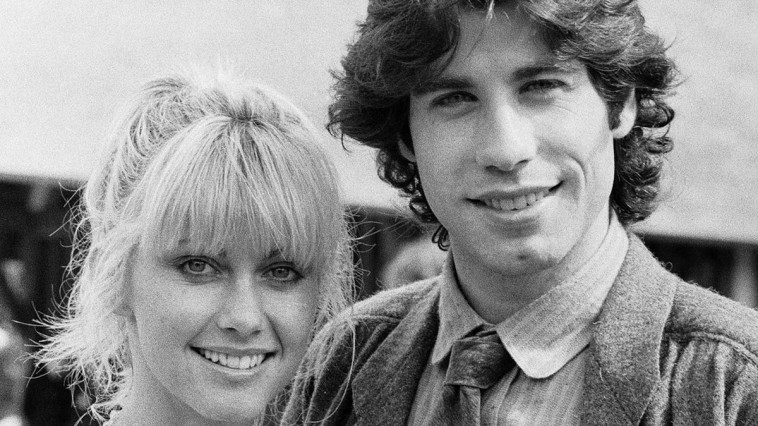 On what would have been her 74th birthday, Olivia Newton-John was celebrated by those closest to her.

The “Physical” singer, who passed away in August after succumbing to her long battle with cancer, was honored by her dear friend, John Travolta, in a touching, yet simple post on his Instagram.

“Happy birthday my Olivia,” he wrote, sharing a photo of him gazing into Newton-John’s eyes in their beloved film, “Grease.”

John Travolta, who was extremely close with his late co-star, called Olivia Newton-John “my Olivia” in a birthday tribute to her. (Instagram/Paramount Pictures)

The two played star-crossed lovers Sandy and Danny in the 1978 movie.

In addition to Travolta, Newton-John’s husband John Easterling and daughter Chloe Lattanzi, along with other close friends, went out to dinner to celebrate the late matriarch.

Chloe also shared an old video of her mother feeding a tiger a carton of milk, writing in part, “Happy birthday mama bear. This is who you are. A nature girl with the biggest heart. The most down to earth beautiful being I have ever known. I hold you in my heart forever.”

Olivia Newton-John, with her husband John Easterling and daughter Chloe Lattanzi, was celebrated by them both at a dinner on her birthday. (Sam Tabone)

John recounted fond memories he shared with his late wife, writing on his Instagram, “I remember the first birthday when were together and I took Olivia on a week-long adventure in the Out Islands of the Bahamas surrounded by beautiful, peaceful spectacular turquoise water…It was private, it was wonderful, and we would take the boat to uninhabited islands and beach it and just explore – just the two of us.”

He captioned his post in part, “Happy Birthday Honey – I Love You!”

Olivia Newton-John’s loved ones celebrated her memory on her birthday. (Cole Bennetts)