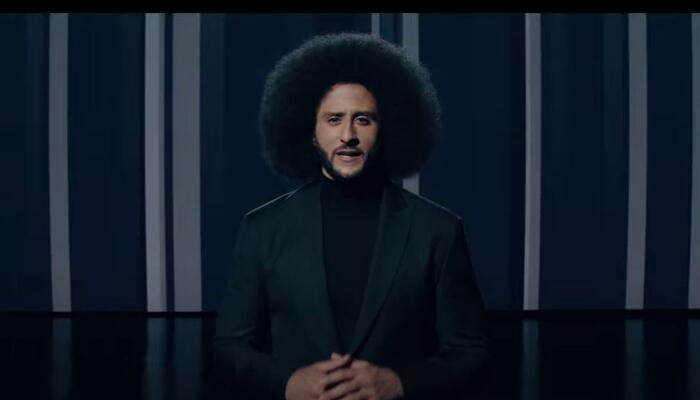 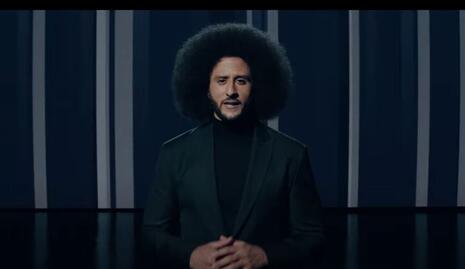 Colin Kaepernick has numerous media sycophants who will never let it go with the ex-NFL social justice warrior. Year after year, they keep crying about him not getting another chance to play in the league. They’ll use anything in NFL news cycles they can to make a case for a Kaepernick grievance.

Boston Globe writer Gary Washburn is the latest media hack to do so. He’s using the Aaron Rodgers story to make the case that Kaepernick is being wronged and should be in the NFL. The fact that, within a few days, Aaron Rodgers’ NFL life will resume and Kaepernick’s will not has him steaming mad. Rodgers will soon be forgiven for not being vaccinated, return to active duty and people will move on. He’ll get a pass for his greatness, but Kaepernick will still be shunned for a lesser offense, Washburn wrote.:

“What’s more, there are plenty of second and third chances for certain players. Rodgers always will be beloved, never blackballed, never discriminated against, never told a political or social stance, such as his apparent ‘research’ on vaccines, will cost him his status.”

Kaepernick is a man “who truly sacrificed,” but he fails to get an opportunity. He moved on to a controversial Netflix series, while remaining “a symbol of NFL hypocrisy,” Washburn complains. “The NFL will run any player with an average arm who is over 6 feet tall under center unless he’s a black man with a strong opinion, one that held a mirror up to the NFL and because the league didn’t like the reflection, blamed him for offering his constructive criticism, some of which it has actually used to improve over the past five years.”

The Globe’s Kaepernick cheerleader also believes it’s sad that NFL teams are afraid of Kaepernick’s voice, influence on younger teammates and the threat that he could turn his “NFL brethren from robots into thinkers.” The NFL prefers to play “frauds” like Rodgers instead of an SJW who will influence players to focus on their history, culture and heritage. For Kaepernick, that’s meant directing hate at the USA and trashing police officers as “pigs.”

Poor Kaepernick, who talked, kneeled and legally sued his way out of the NFL, is not traveling a privileged road, Washburn groans. The writer appears to be surprised that Kaepernick could accuse America and the NFL of racial discrimination and then be deserted for such incendiary opinions.

Yet, Rodgers offered a non-apology for not taking vaccine jabs and will eventually get on with his football business. This is supposed to be taken seriously as some incredible level of injustice. Kaepernick should be revered for indicting America for racism four years before the murder of George Floyd.

Washburn’s idyllic NFL would be bold enough to reject Rodgers’ audacity and his sin for questioning the efficacy of vaccines. And forgive Kaepernick for speaking truth.:

“What was more dangerous? Kaepernick’s message that should have caused a racial awakening if he had not been suppressed? Or Rodgers suggesting vaccination was an ineffective means of combating COVID-19?”

American society just isn’t for people of color. It is a “good ol’ boy network” steeped in prejudice. Those who stay silent, follow orders and conform with corporate America, or the NFL system, are “accepted and allowed to mire in their mediocrity.”

Which is hogwash, because corporate America has totally succumbed to the Black Lives Matter Marxists and unquestionable pressure to vaccinate. There is no real comparing Rodgers’ refusal to take shots or wear a mask in public with a malcontent who led countless athletes astray and a deepening of the American divide. Washburn’s case in indefensible.