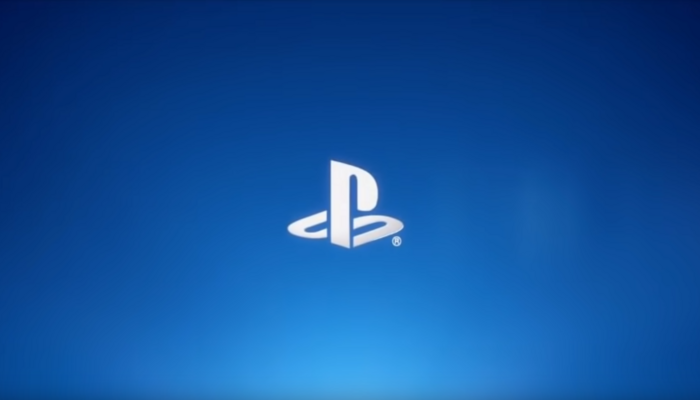 Sony managers were apparently too abrasive when they didn’t stay in the same room as women with the door shut and for showing genuine concern for women’s personal lives.

Those are two of several supposed gender-discrimination claims outlined in a lawsuit recently filed by a former Sony PlayStation IT security analyst.

Filed in the U.S. District Court for the Northern District of California, the complaint by former employee Emma Majo also made the accusation that when she started in 2015, her department had a 60-to-40 ratio of men to women. Sony is now “dominated” by males, Majo claimed. 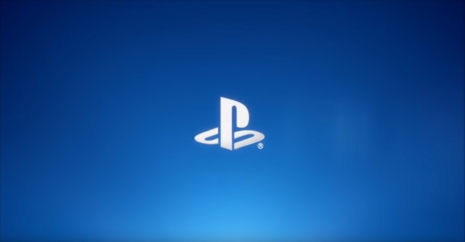 The suit, first reported by Axios, pinned accusations of gender discrimination on several subjective statements by Majo about her regular interactions with male managers.

For instance, the lawsuit claimed bosses were biased against Majo’s gender because their management strategy differed from her expectations. Majo complained her  requests for promotion led to more levels in her department being created, though she apparently rigidly expected communication of certain tasks, behavior modification or knowledge needed for advancement.

The company’s personnel strategy was apparently so offensive to Majo that she left PlayStation’s Security Governance, Risk, and Compliance department (SGRC), according to the lawsuit.

While working for SGRC, Majo complained, she “had to agree due to [company] politics” when asked by a senior executive to contribute to another department’s project. A “new group manager” rejected her idea for the project to be a joint task between departments.

Majo cited management’s rejection of her idea as ostensible evidence of discrimination.

Managers expressed regard for females’ personal welfare, which was also somehow inappropriate, according to the suit.

“If a female worker had some personal issue at any given time, managers would talk about how, ‘We can understand she is not performing well because she has a lot going on at home,’” the complaint stated. “This behavior construes women as more emotional and less professional than male colleagues.”

The suit also apparently took issue with nonverbal microaggressions. For instance, Majo said in her suit that some Sony managers refuse to be alone in a room with a female.

If one other man was in the same room with Majo and another particular male former colleague, that colleague would only speak to the other male, the suit alleges: “It would be as if Plaintiff was not even in the room.”

Like the Sony manager, former Vice President Mike Pence incurred the left’s wrath for checking his one-on-one time with women.

In 2019, then-Sen. Kamala Harris (D-CA) fussed during an interview with MSNBC that Pence limited his time with women who aren’t his wife, apparently referring to a 2002 statement by Pence that he never eats alone with other women.

“[T]he idea that you would deny a professional woman the opportunity to have a meeting with the vice president of the United States is outrageous,” Harris said.

PlayStation did not immediately respond to a MRC Free Speech America request for comment.

Conservatives are under attack. Contact Sony at 1-(800) 345-7669 and tell Sony to hold its ground amidst this hollow suit that strives to undermine the U.S. rule of law.