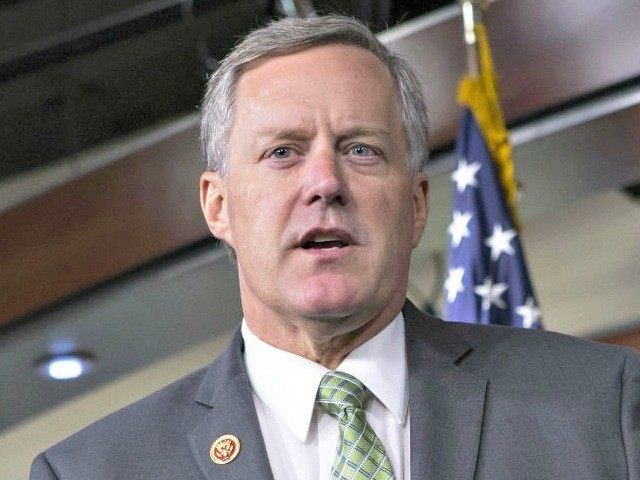 “Mr. Meadows’s actions today—choosing to defy the law—will force the Select Committee to consider pursuing contempt or other proceedings to enforce the subpoena,” Thompson and Cheney, vice chair of the sham panel, said in a statement Friday.

“If his defiance persists and that process moves ahead, the record will reveal the wide range of matters the Select Committee wished to discuss with Mr. Meadows until his decision to hide behind the former President’s spurious claims of privilege,” they added.

“It’s unfortunate that Mr. Meadows has chosen to join a very small group of witnesses who believe they are above the law and are defying a Select Committee subpoena outright,” they added.

“And while we’re determined to get all the information we’re seeking, Mr. Meadows, Mr. Bannon, and others who go down this path won’t prevail in stopping the Select Committee’s effort getting answers for the American people about January 6th, making legislative recommendations to help protect our democracy, and helping ensure nothing like that day ever happens again.”

The House would have to vote to refer Mark Meadows to the DOJ for criminal contempt charges.

A DC grand jury indicted former Trump Chief Strategist Steve Bannon on Friday afternoon for refusing to comply with a subpoena from the House January 6 Committee.